On October 1st, Cementarnica USJE hosted a meeting of representatives of the Council of Businessmen of Kisela Voda Municipality, which was attended by the Mayor of the Municipality of Kisela Voda, Filip Temelkovski and the Deputy Prime Minister in charge of Economic Affairs, Fatmir Bitiqi.

The discussion was led by Boris Hrisafov, Chief Executive Director of Cementarnica USJE and President of the Council of Businessmen, while at the meeting the representatives of the business sector had the opportunity to discuss the economic situation and the challenges they face, as well as to give proposals for mitigation of the economic consequences of the pandemic.

Cementarnica USJE continues with its commitment to act in socially responsible and transparent way as well as to proactively participate in all activities aimed at support of the Municipality. 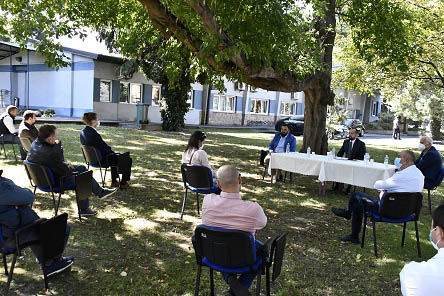 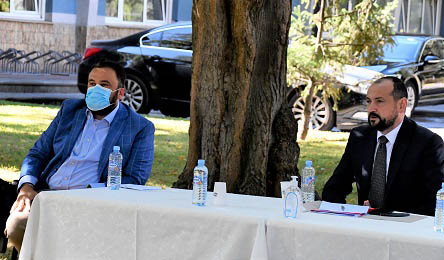 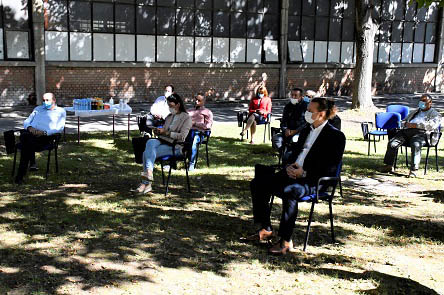