Cementarnica USJE AD Skopje received an Award for its commitment to promoting human rights in business.
This award is given in the framework of the project „Promoting Business and Human Rights Principles“, funded by the Delegation of the European Union to the country, implemented by the non-governmental and non-profit organization Konekt, in partnership with the Business Confederation and in cooperation with the Global Network. United Nations agreement. The award is recognition of USJE Cementarnica's positive practices in promoting human rights within the company and in its business environment.

The project recognizes Cementarnica USJE’s commitment to respecting human rights in all areas of its work - to its employees, partners and the wider community. It also states that the company applies environmental protection measures, not only those provided by law.
By Introducing this award, which is being awarded for the first time in our country and received a total of seven companies, the Project aims to highlight positive examples and thereby foster and promote the commitment of domestic companies to the continuous promotion of human rights through their policies, operational practices and communication.

The project is specifically earmarked to companies’s commitment to align their practices with „UN Guiding Principles on Business and Human Rights“ and „Sustainable Development Goals“.
Since 2008, USJE Cementarnica is one of the first in the country to be a signatory and member of the United Nations Global Compact, which is committed to respecting the principles of socially responsible action in the fields of human and labor rights, environmental protection , anti-corruption and good corporate governance and leadership. 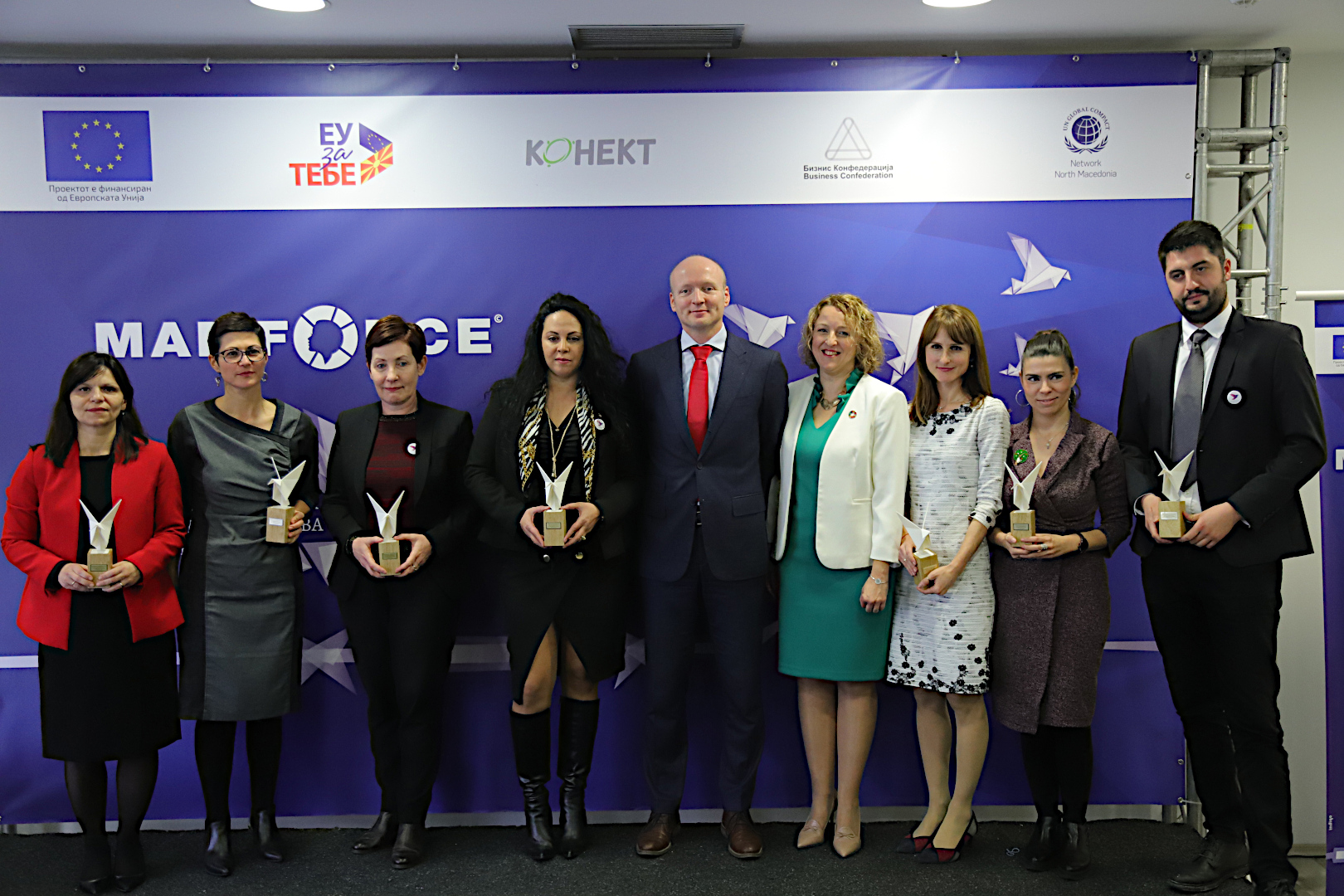 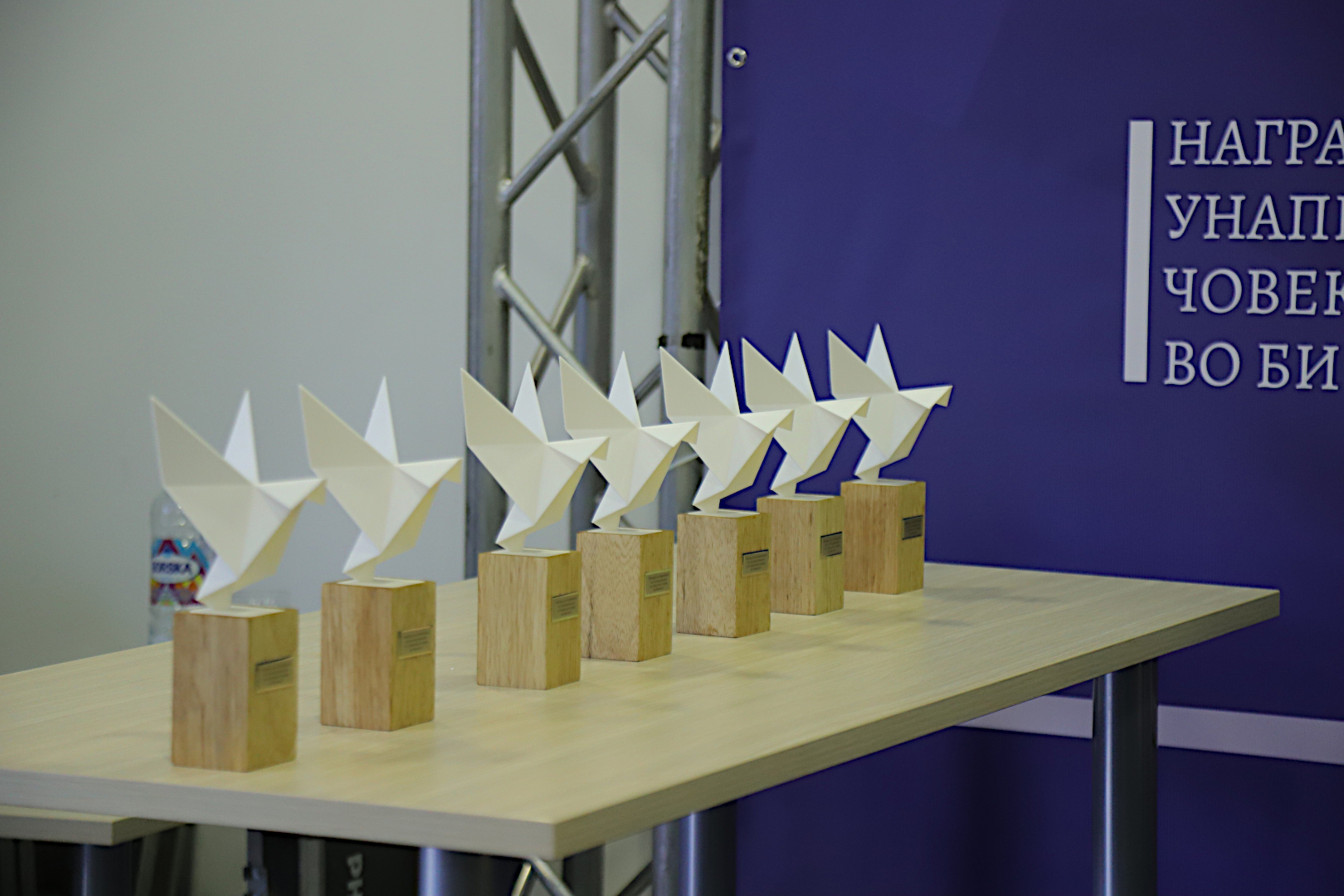