Besides the sports activities, the participants of this event also had organized sailing оn the Danube river and a picnic where a competition in cooking fish soup was organized, where the participants had the opportunity to get each other better and to exchange experiences and opinions.

Cementarnica USJE is always supporting these activities that help to strengthen the team spirit of the employees. 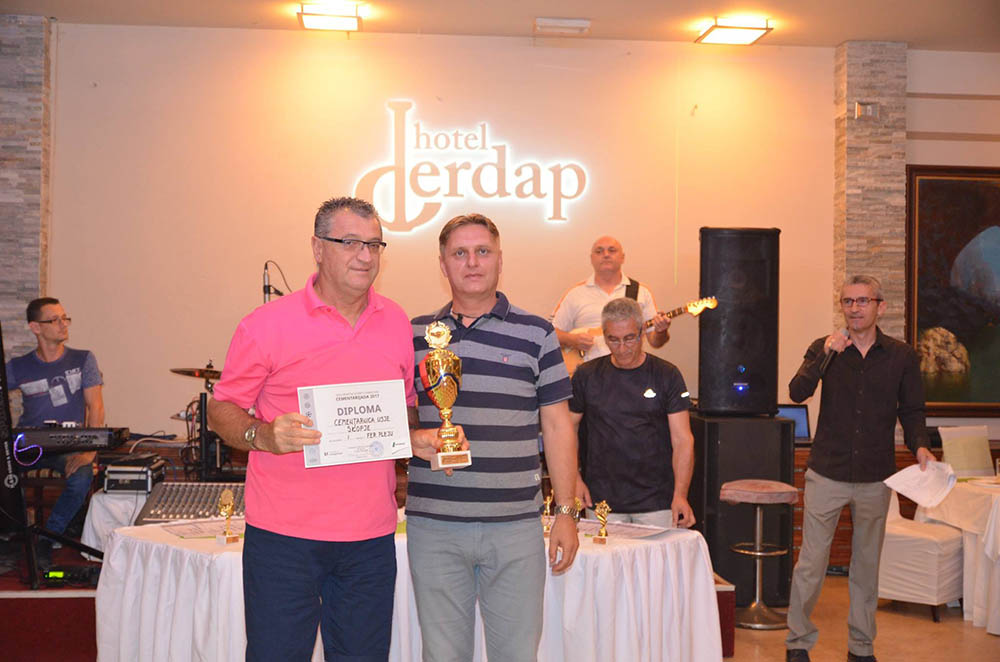 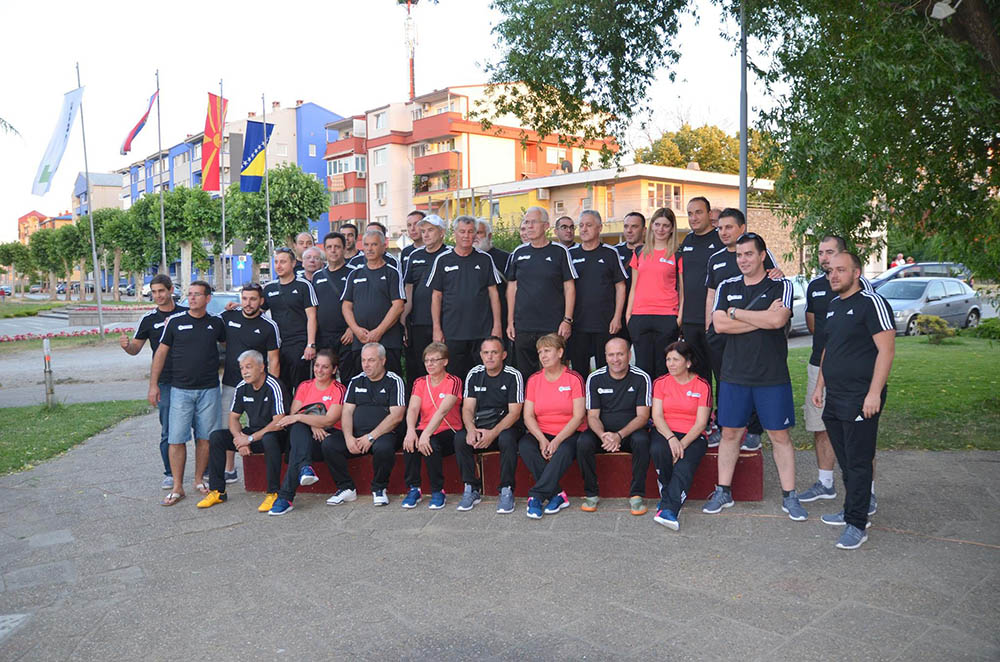 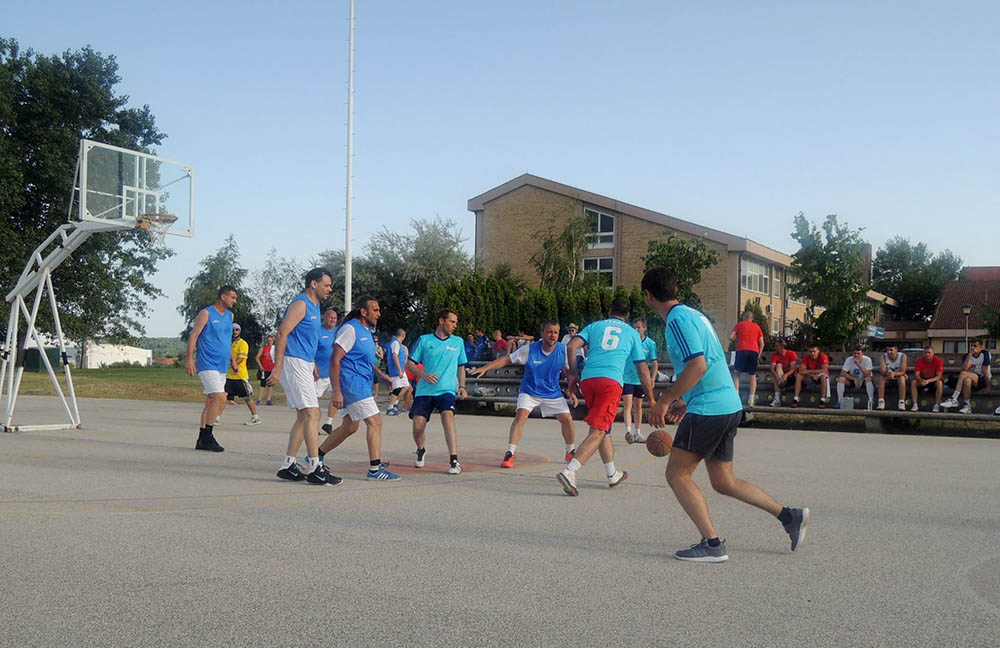