Skopje, 01.10.2016 - This year again USJE joined the national campaign "Macedonia without waste 2016” initiated by the Ministry of Environment and Physical Planning and the Association for a clean environment "Go Macedonia".

As part of this campaign, many employees and management team of Cementarnica USJE voluntarily joined the action to clean up waste in public areas around the plant.

This action of the employees and the management of Cementarnica USJE is an integral part of the continuous endeavors and activities of the company and to protect and promote the environment.

"The support of the "Macedonia without waste" campaign is in line with our strategic initiatives for environmental protection within the social responsibility of the company. Additionally, with these actions, USJE with the voluntary participation of its employees, contribute to improve the health of citizens, and we are very proud, " said Boris Hrisafov.

The national campaign "Macedonia without waste 2016” is implemented in a number of municipalities throughout the country and is part of global action "Lets'do it! World 2016”, which is officially supported by the European Parliament, and this year takes place in 112 countries.

The campaign aims to encourage civic activism and volunteering, as well as to raise awareness and habits of every citizen for proper waste management. 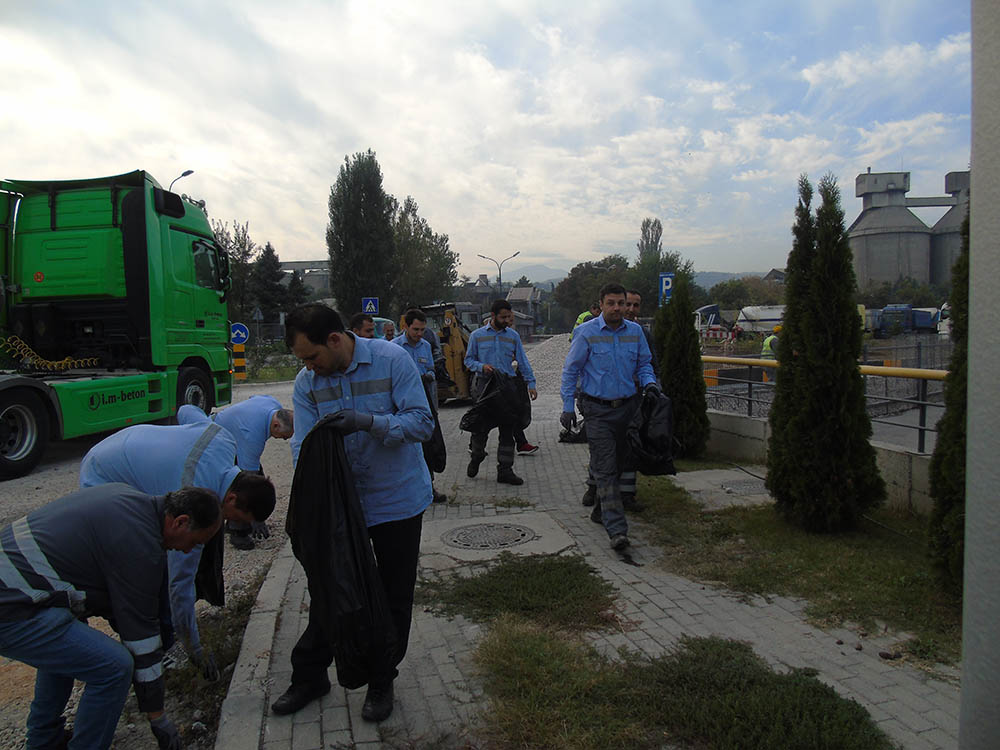 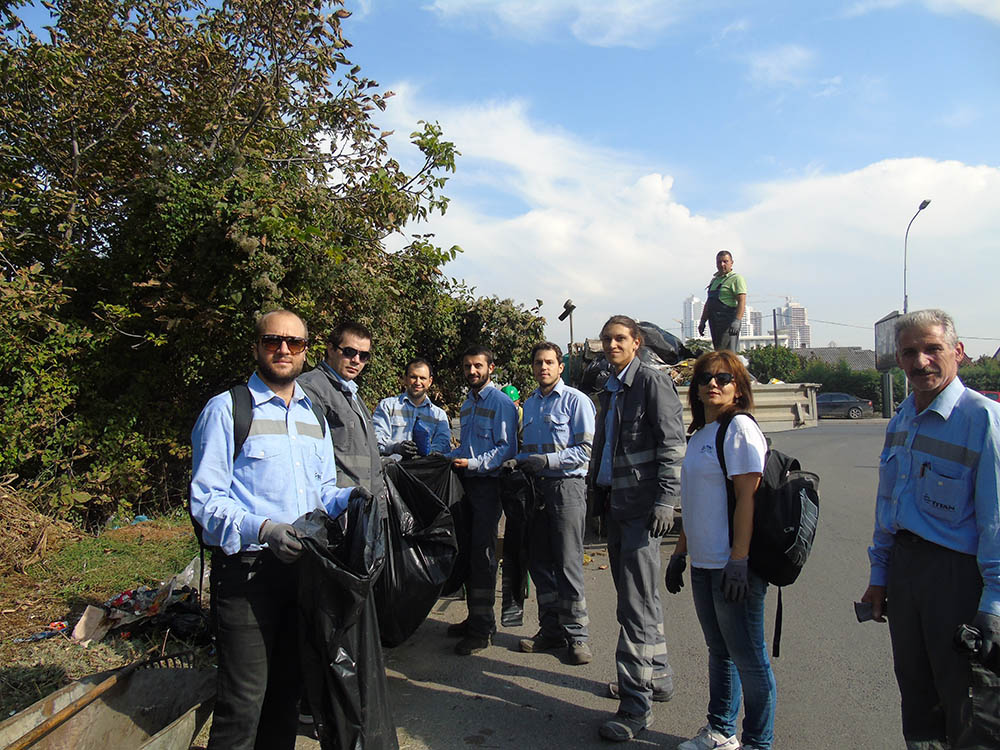