USJE turned off the mills for cement and the power supply to the plant for an hour, which saved 10 MWh of electricity, or roughly one-hour consumption of 20,000 households

Traditionally, for the ninth time, Cementarnica USJE was part of the global initiative Earth Hour this year too. This year's motto of the campaign is Shine a light on climate change – join the action – turn off the lights and was expected to bring together 7,000 cities in 130 countries this year.

USJE joined the action by symbolically shutting down the mills for cement and the power supply to all non-vital facilities at the plant in the period from 20:30 to 21:30 on March 25, 2017.

With this, USJE provided savings of over 10 MWh of electricity, which is roughly one-hour total consumption of about 20,000 households. With the electricity saving, Cementarnica USJE contributes to reducing the overall emissions of so-called greenhouse gases in the atmosphere that have been touted as one of the main causes of global warming and climate change.

In addition, USJE included its employees in Earth Hour by urging them to actively join this initiative on a personal level in their homes. To reinforce the action, the company distributed educational materials to its employees, which directly indicate the effects of energy efficiency and energy savings in order to preserve the environment. The educational material has been developed by the Ministry of Environment and Physical Planning with support from the European Union and UNDP.

"Every individual, company or organization has an obligation to act responsibly and in harmony with nature. Only then we can talk about sustainable development. USJE applies these standards in every segment of operations and continually improves them. We are proud that many other companies and institutions follow our example and we are ready to share our experiences to the benefit of the community", said Boris Hrisafov, Chief Executive Director of Cementarnica USJE.

Since December 2008, Cementarnica USJE has been member of the United Nations Global Compact. By signing this agreement, the company undertook to observe the ten key principles of good corporate governance, including the protection of the environment. In 2014, Cementarnica USJE completely met all obligations under the A - Environmental Permit, and further proceeded to implement numerous social responsibility initiatives in the field of environment. USJE won the award for socially responsible action in the category Environmental Protection last year particularly for the investments in the implementation of such a project that ensured sustainable reduction of nitrogen oxides (NOx) emissions in the air below the legal limits. 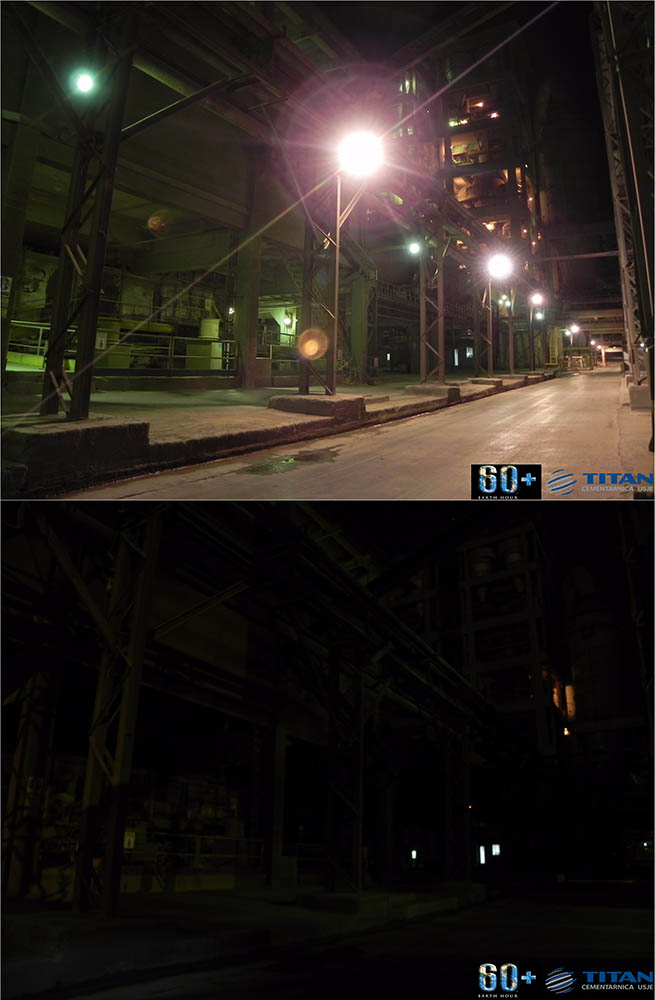 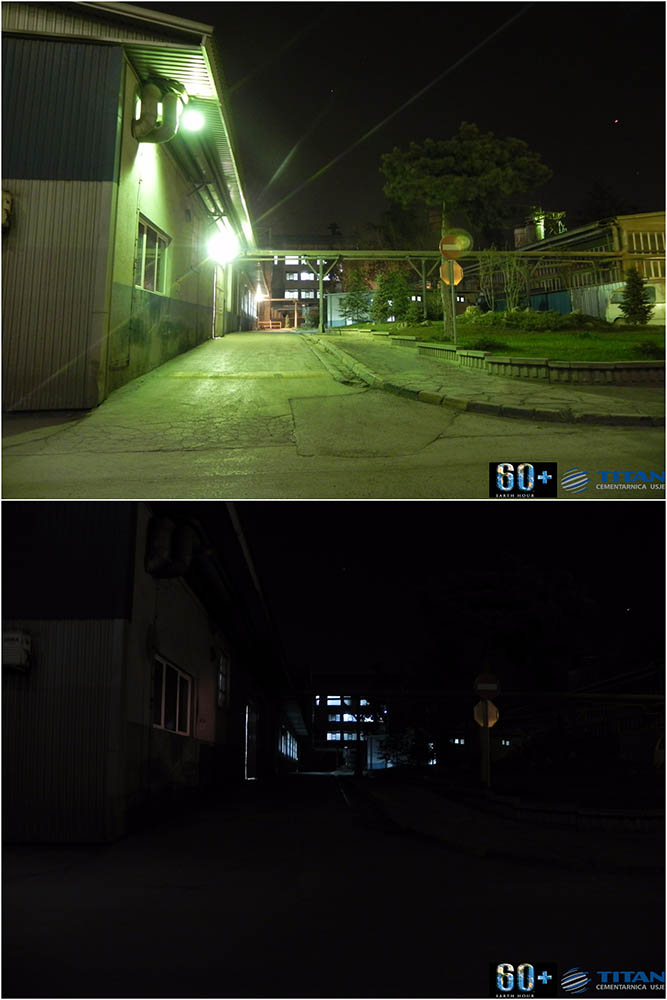 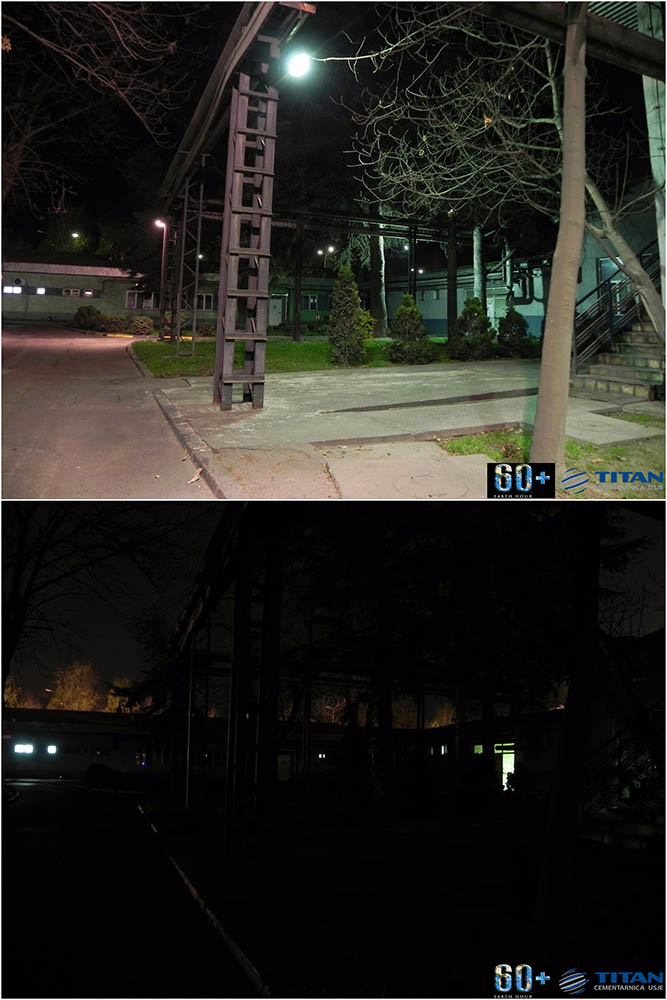 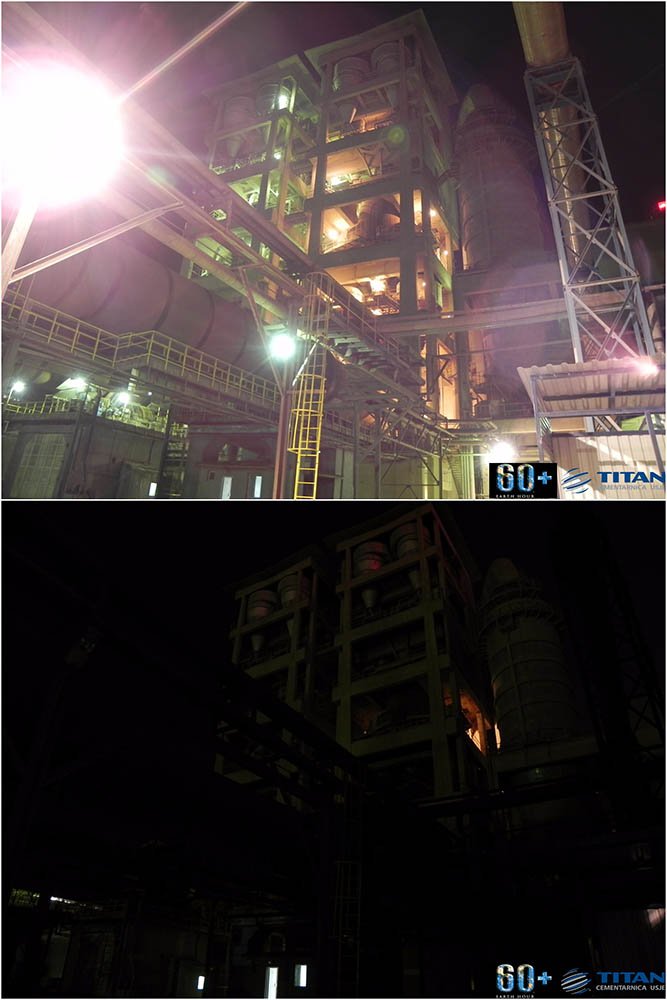