A large number of USJE employees took part in the bike parade through the streets of Skopje, which marked the World car free day and traditionally closed the European mobility week.

Today, employees in Cementarnica USJE arrived at work using the public transport, walking or riding a bicycle, by which they continued their action for coming to work without a car every Wednesday thus, through a personal example, they confirm their commitment for protection of the environment and promotion of the healthy lifestyle.

Since December 2008 Cemetarnica USJE is signatory and local member of the UN Global Compact. By signing this agreement, Cementarnica Usje accepted the ten principles of good corporate governance, including the environmental protection. 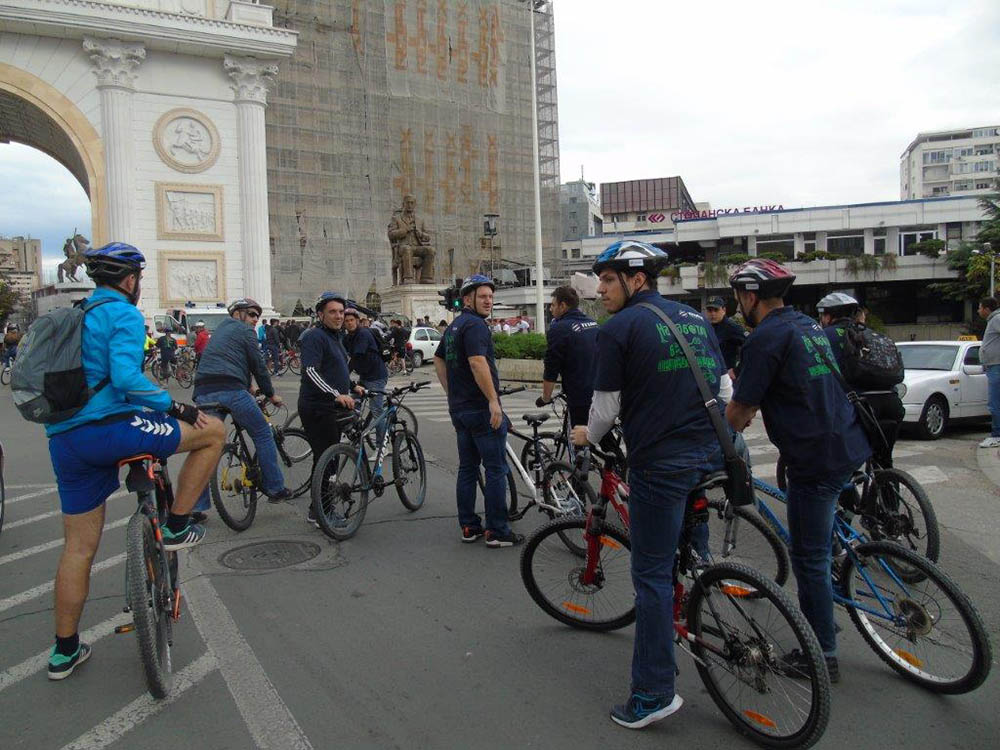 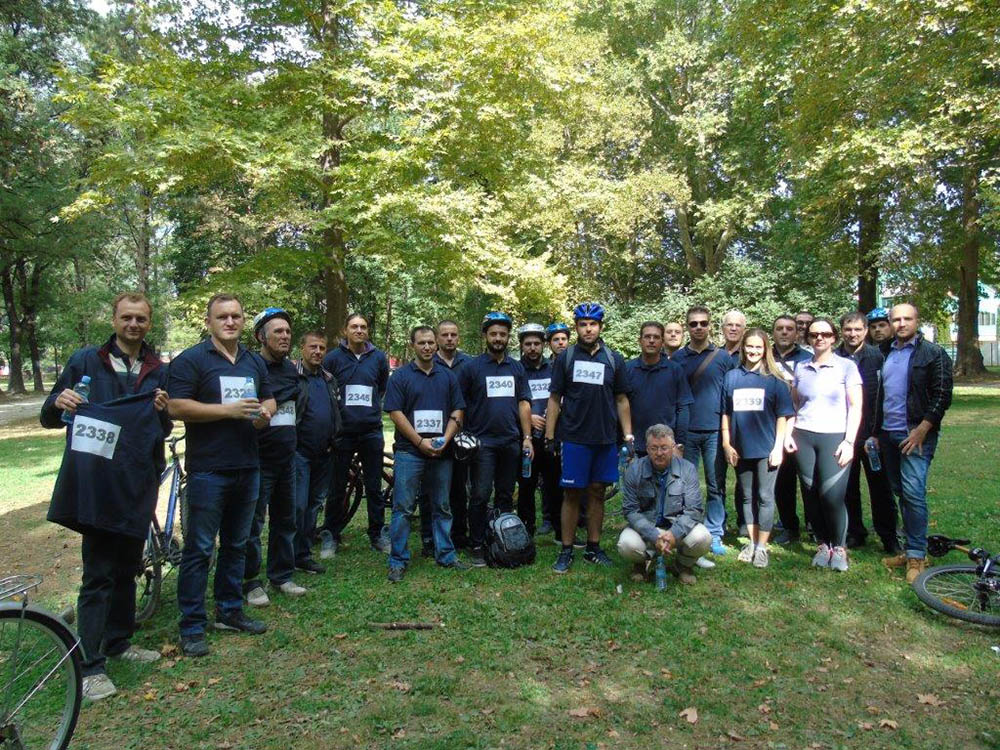 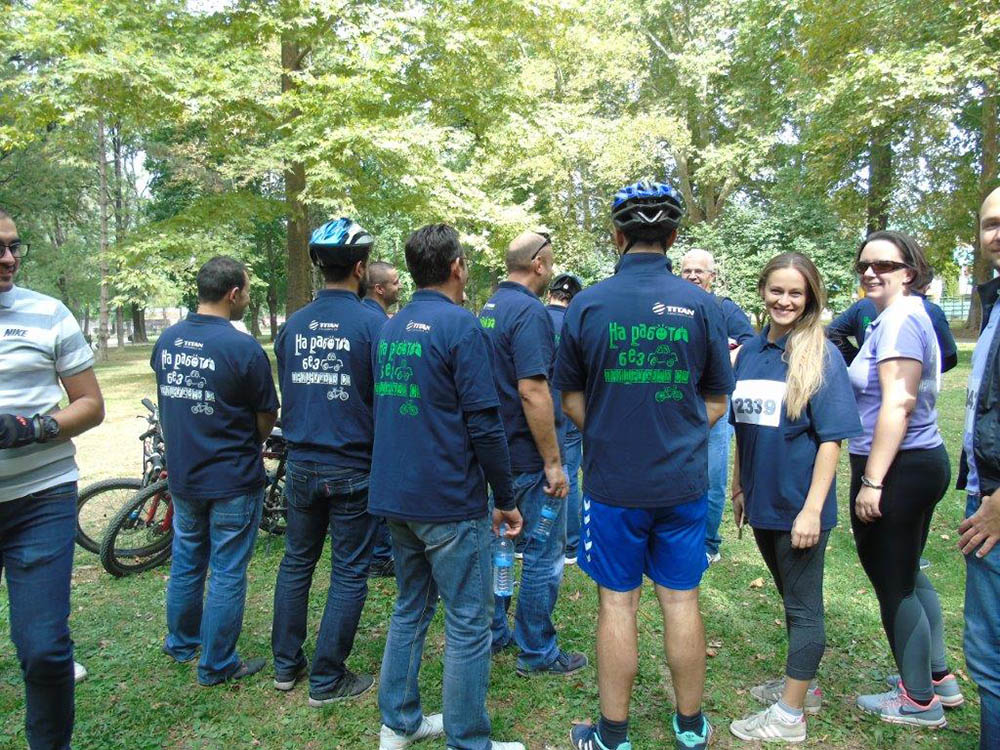 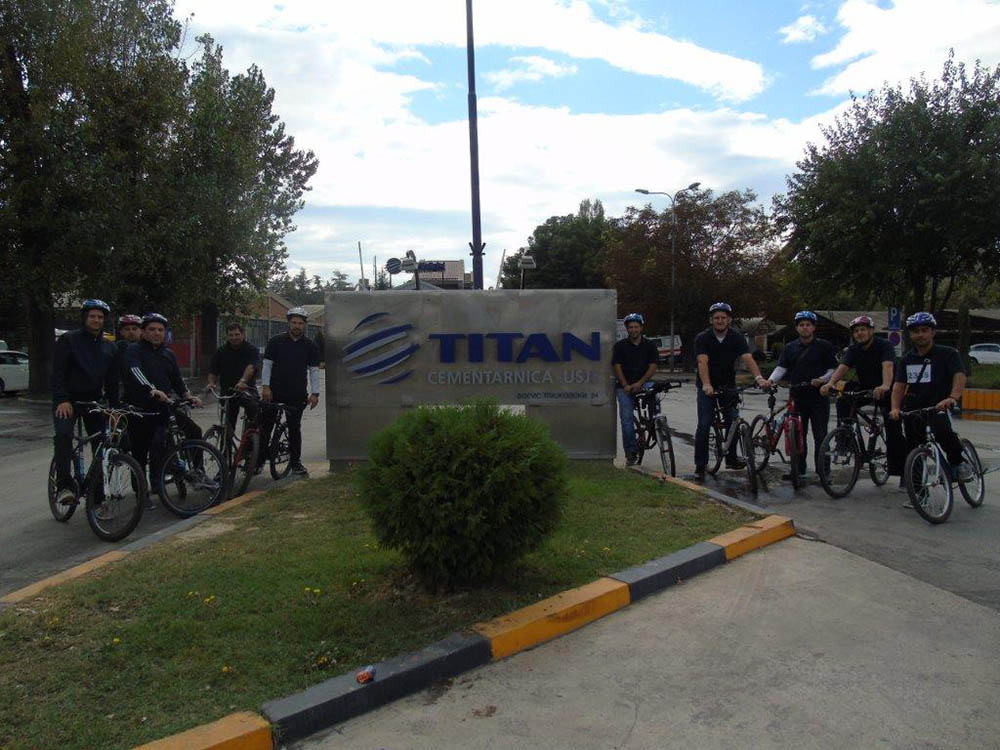