Following its strategic commitment for social responsibility and transparency, Cementarnica USJE organized an Open Day this year too under the motto "Sustainability, Partnership, Development". This year's Open Day was organized in cooperation with the civic organizations EKO Svest and Nov Impuls with the participation of pupils from the elementary schools Kuzman Josifovski-Pitu, Gjorgjija Pulevski, Krume Kepeski and Goce Delchev from the municipalities Kisela Voda and Aerodrom, as well as children from municipal kindergartens. The focus of the event was on education and collaboration with the youngest members of the community, who in addition to getting acquainted with the production process of Cementarnica USJE, participated in the educational interactive workshops - "I played, now you play", "Everyone has the right to eat healthy","Traffic Safety" and "Youth and the Environment".

“Proper awareness, the desire to preserve the environment and create a culture of active participation to increase community well-being are among the most important topics in society. They are of great importance for achieving the goals of sustainable development on which the future depends, so it is very important to address these issues from an early age. Through these activities, Cementarnica USJE continues its commitment to be an active member of society, developing close relationships with the community," said the Chief Executive Officer of Cementarnica USJE Boris Hrisafov.

Cementarnica USJE continuously works to improve the conditions in which new generations learn and develop through the implementation of the long-term project "Partnership with Schools", implemented in cooperation with municipalities and teachers. The goal of this project, launched by Cementarnica USJE nine years ago, is to improve school conditions to protect students' safety and health and save energy. Activities so far have included eight primary schools, one school for children with special needs and two kindergartens located in four different facilities on the territory of the municipality of Kisela Voda, with a total of 6650 children and 671 employees.

Magdalena Slavejkova, HR Manager, added that the results achieved so far with this project are an additional motivation for the company to continue this outreach in the future, while encouraging other companies to join these efforts to improve the quality of life in our society.

Attendees of this year's Open Day at Cementarnica USJE had the opportunity to help students from the vulnerable categories in OU Ilinden and OU Zlaten Sremac by donating school supplies, to which end a special humanitarian booth was set up where students of Skopje high schools volunteered.

In addition to the traditional Open Day, Cementarnica USJE also organizes regular visits to the company. Namely, anyone who wants to know more about the production process and work of Cementarnica USJE can visit the factory, every last Thursday of the month by registering early on the company website - http://www.usje.com.mk/ vest119mk.html. 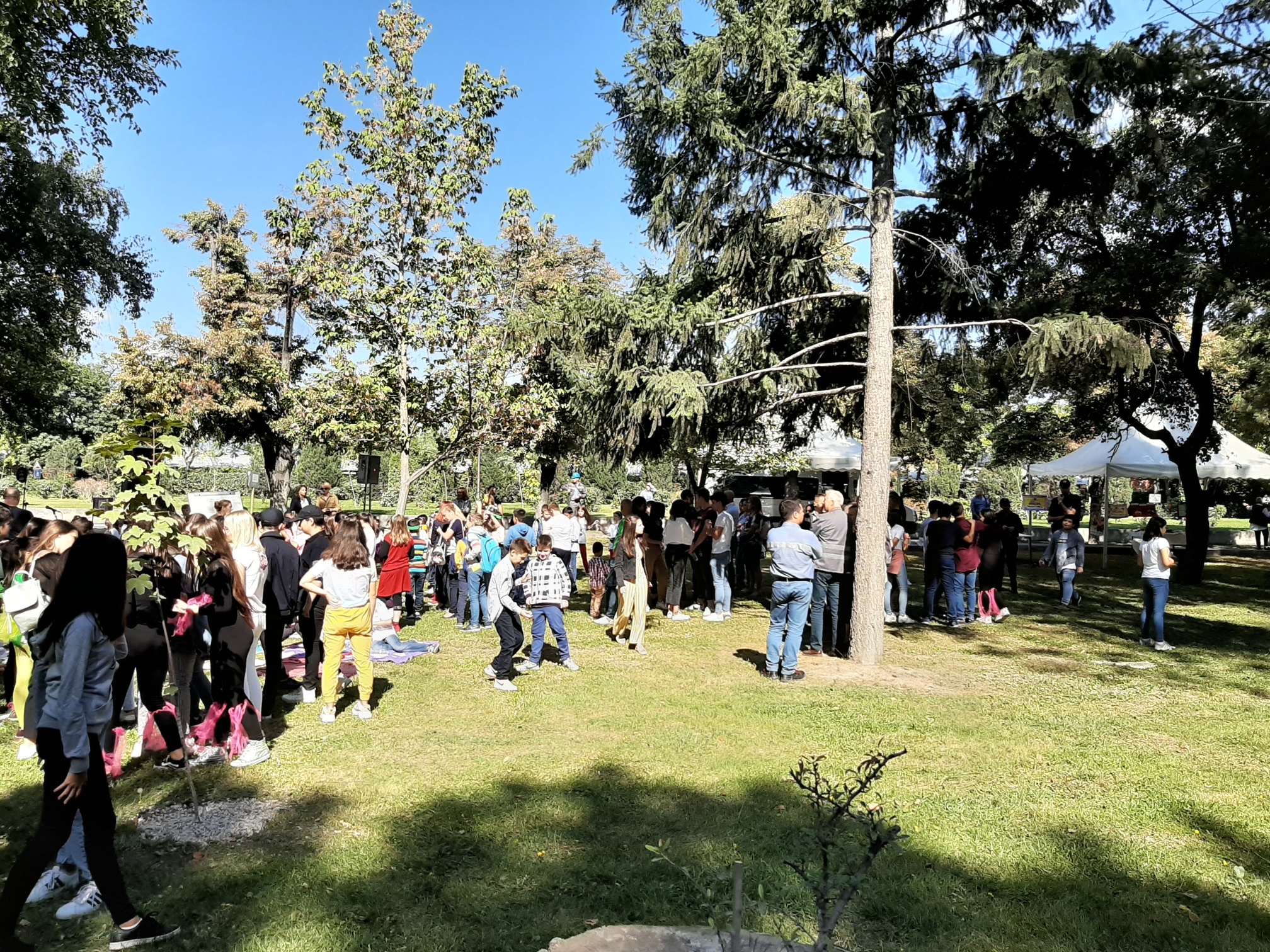 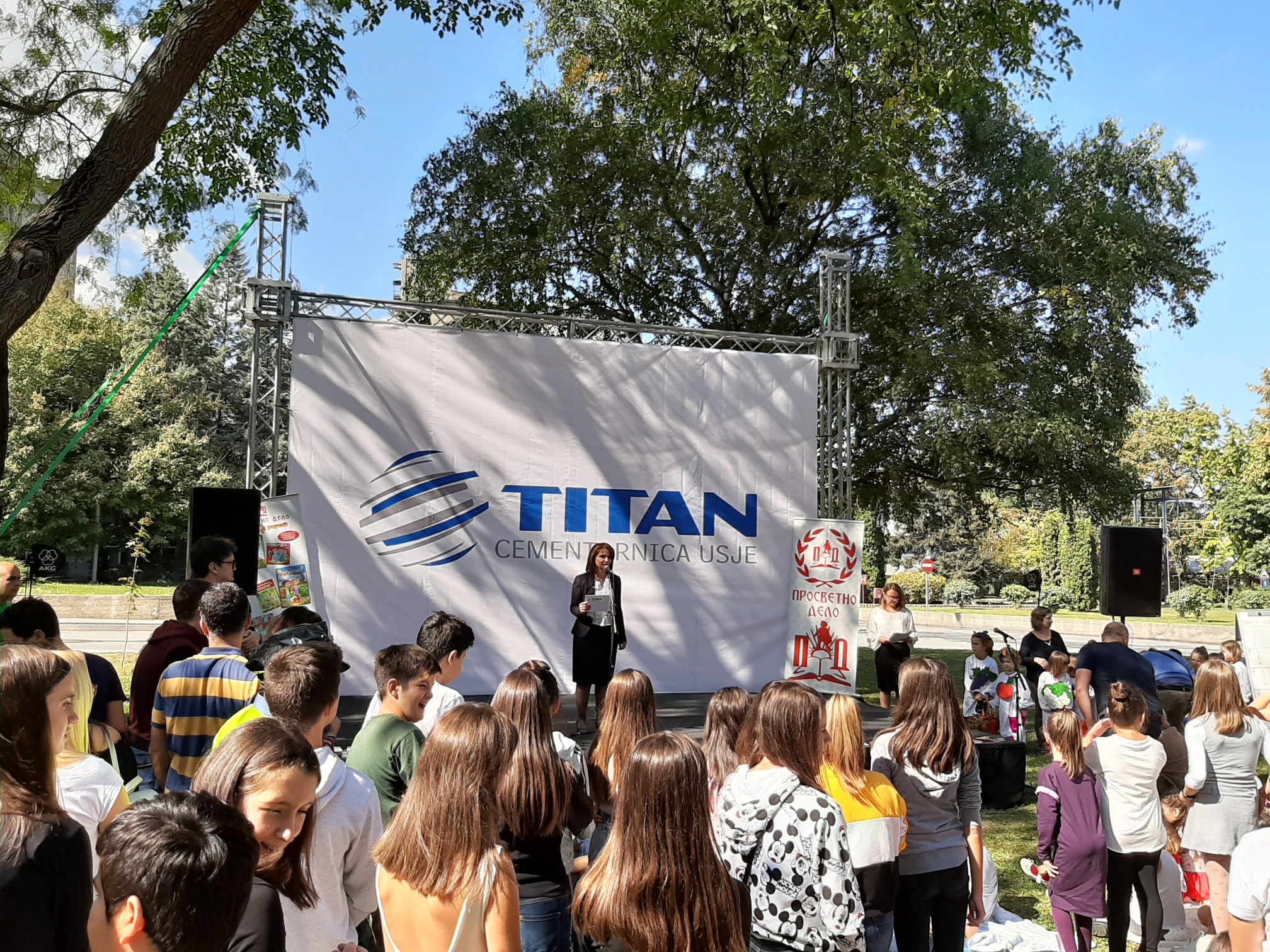 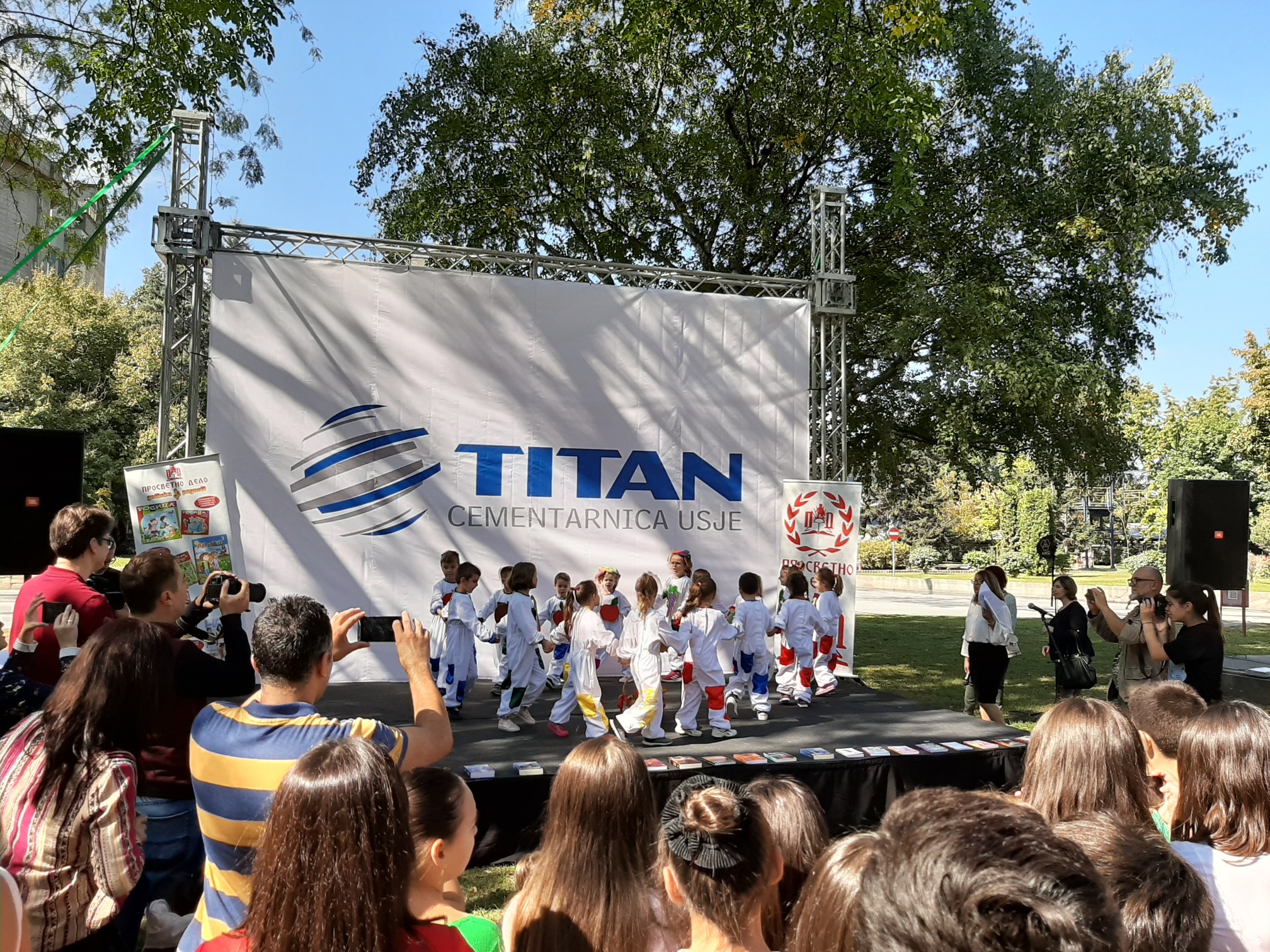 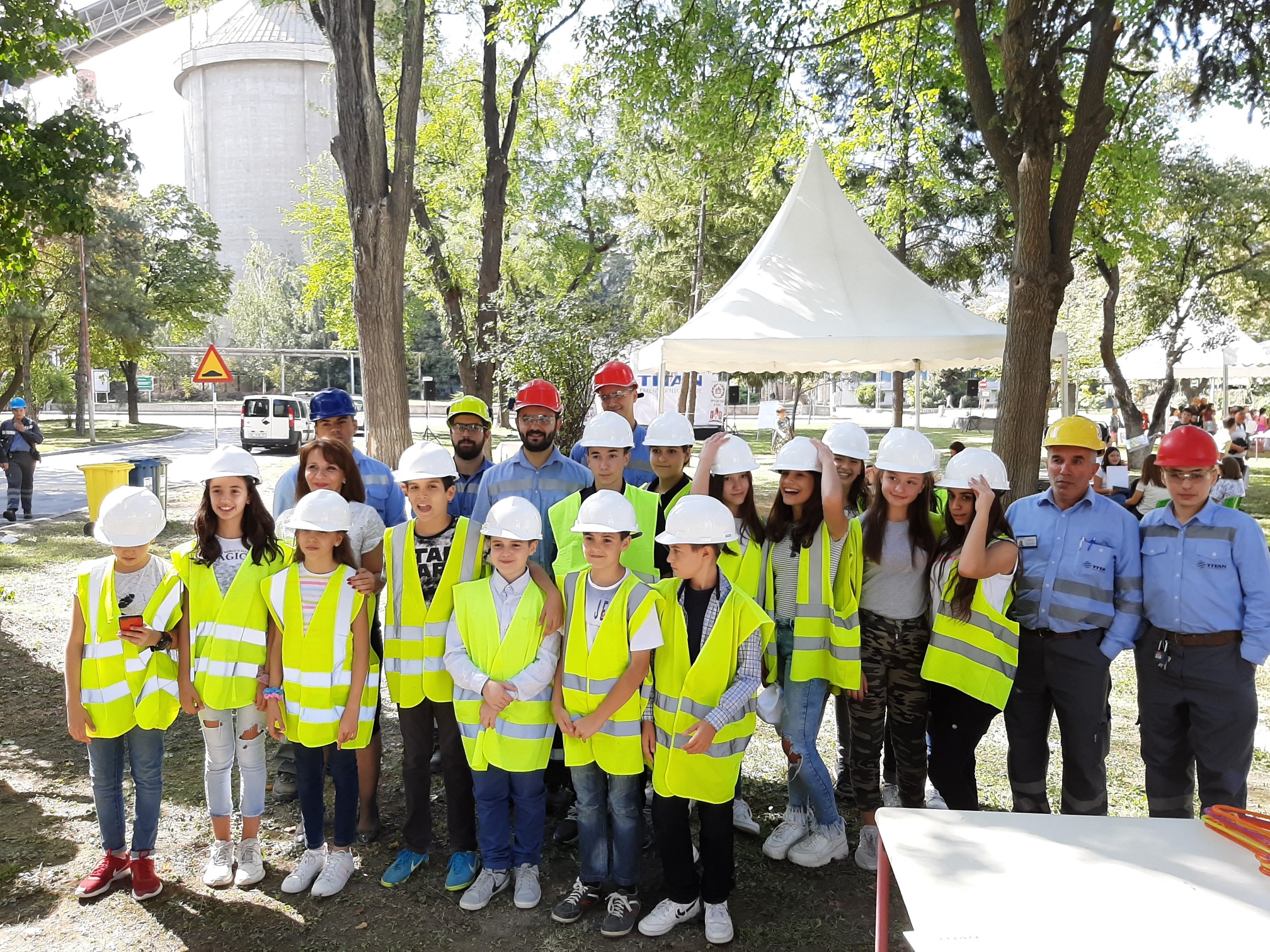