The initiative of planting roses in the City of Skopje is launched as a result of a research study that shows that the white rose is one of the best purifier of the ambient air.

Cementarnica USJE AD Skopje joined this action with donation of 5.000 roses in the Municipality of Kisela Voda. The Company’s management and more than 100 employees planted 760 white roses in front of the Company and along the access road to Serbia Boulevard.

In the next days, the Company employees will continue planting of roses along Serbia Boulevard in close vicinity to Cementarnica USJE AD Skopje.

“Cementarnica USJE gladly joined the initiative of planting roses in the City of Skopje. For many years now, we have our own nursery where a large number of different seedlings and flowers are being produced and used for planting of the areas within our Plant, but also in the schools, kindergartens and other public areas in the Municipality of Kisela Voda. Last year, we produced and planted more than 30.000 seedlings and flowers”, Boris Hrisafov, Chief Executive Director of Cementarnica USJE, states. 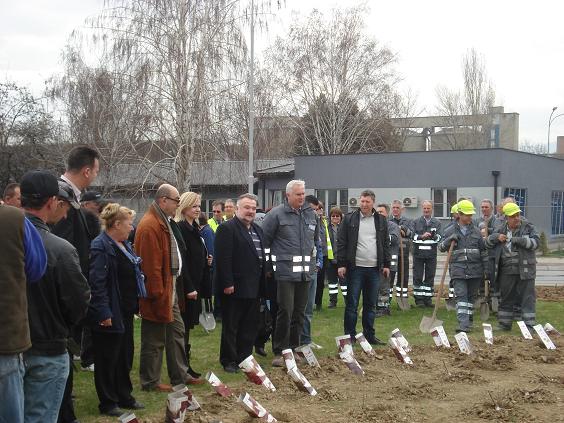 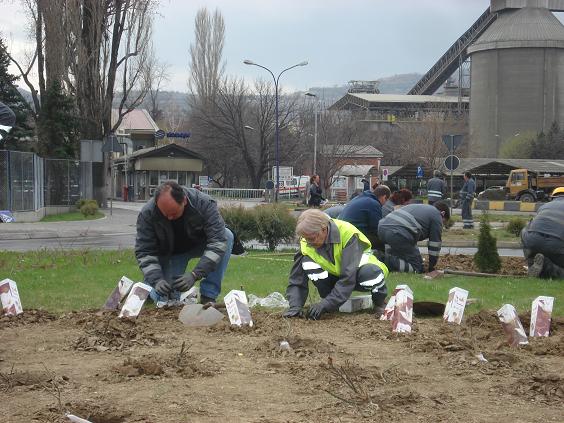 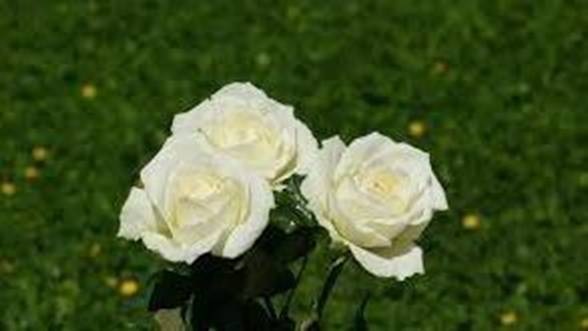 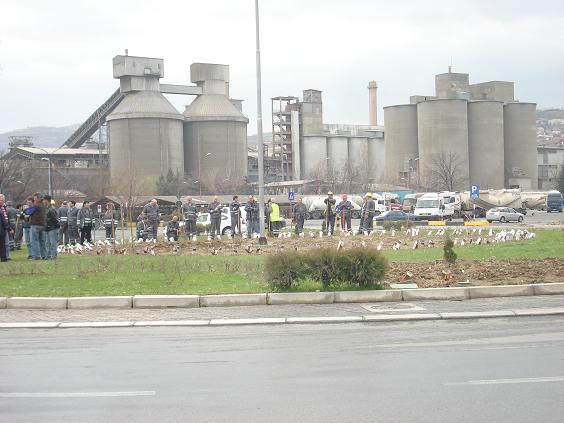