USJE part of the global action Earth Hour for a decade

By turning off the cement mills, Cementarnica USJE joined this year's global initiative Earth Hour once again. Cement mills were turned off from 20:30 to 21:30 on March 24, 2018, and in addition, other plants that are not vital were also turned off from the power supply.

By joining the global action Earth Hour, which taked place this year under the motto Connect with the Planet, USJE saved over 10 MWh of electricity, which is approximately the amount of energy necessary to power about 20,000 light bulbs.

This year USJE joined the global initiative Earth Hour for the tenth time. Through the previous participation in this action, the company made savings of around 100 MWh of electricity, which is equal to the average monthly consumption of about 200 households.

"Cementarnica USJE continuously supports various initiatives aimed at greater awareness of the need for environmental protection. Companies have an obligation to be part of such initiatives to contribute to changing habits, demonstrating through its example that the industry can apply a principle that strives to be in a greater harmony with nature. This is especially important in the industry because only by constantly investing in new technologies we can discuss sustainable development of companies and the community as a whole. We remain committed to this principle in the future", said Boris Hrisafov, Chief Executive Director of Cementarnica USJE.

With the realized electricity savings, Cementarnica USJE contributes to the reduction of the total emissions of so-called greenhouse gases in the atmosphere, which are identified as one of the main causes of global warming and climate change. In addition, USJE encourages its employees every year to actively participate in the Earth Hour action by reducing the consumption of electricity in their homes.

Since December 2008, Cementarnica USJE is a member of the United Nations Global Compact. By signing this agreement, the company committed to respecting the ten key principles for good corporate governance, including environmental protection. 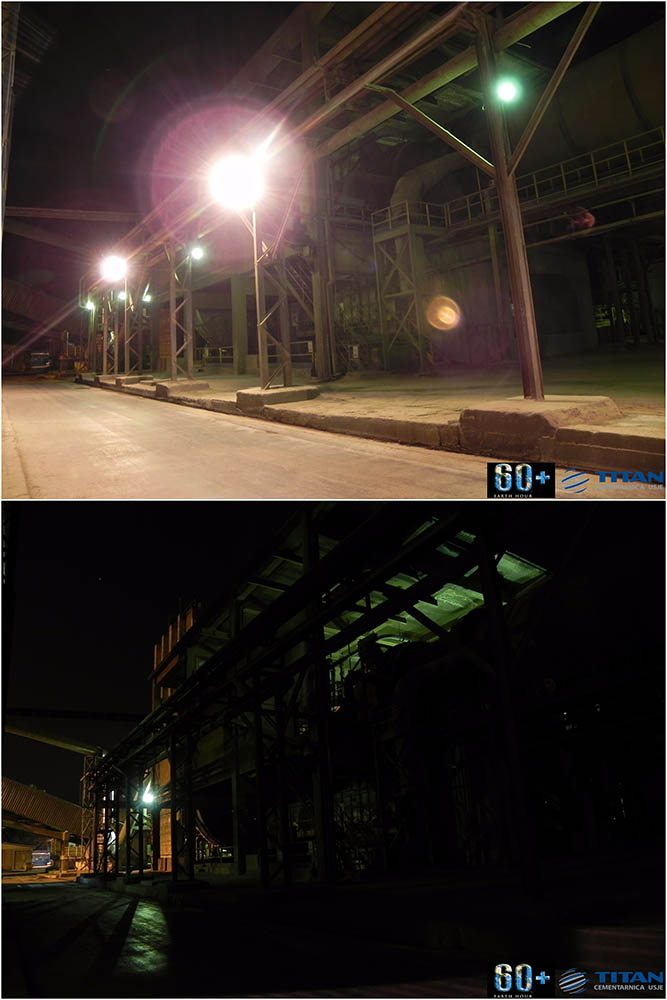 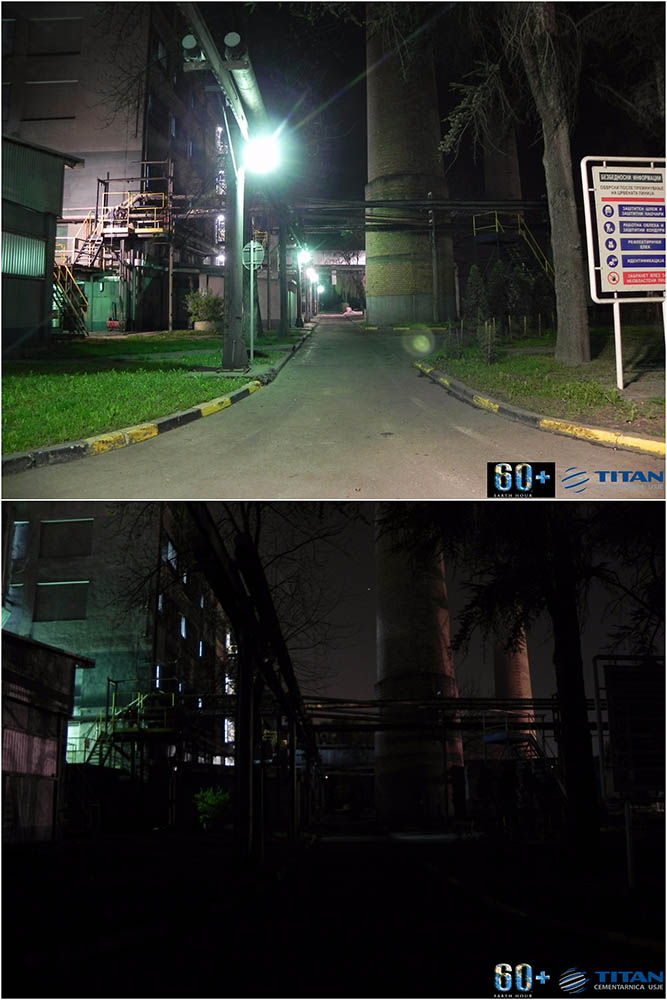