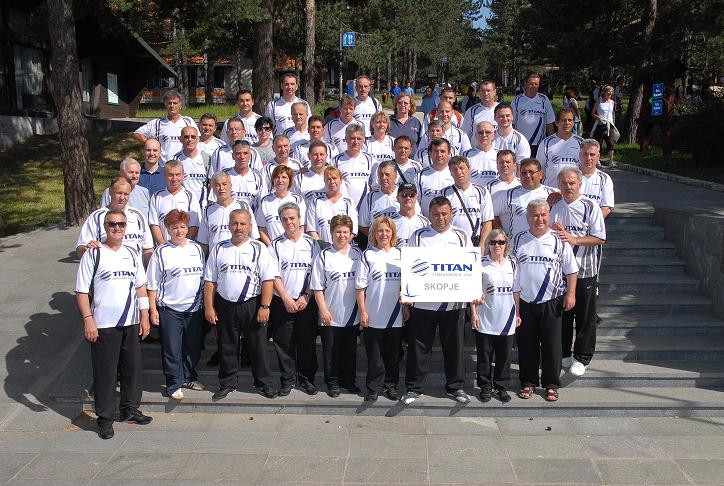 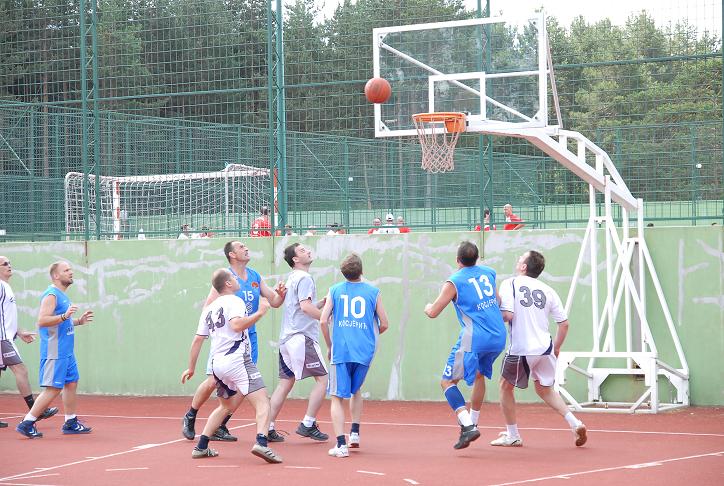 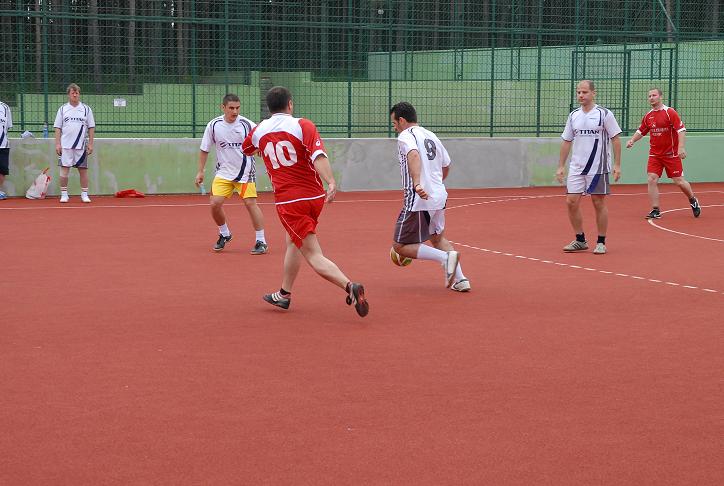 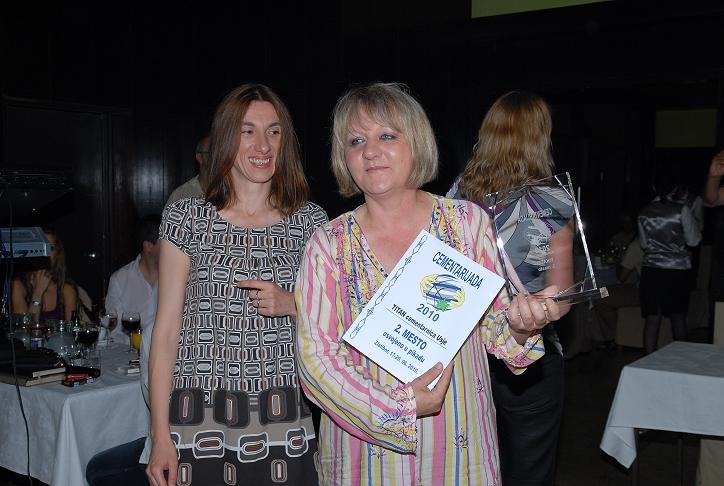 Moreover, the Head of Mechanical Maintenance at USJE, Mr. Stojance Milevski won the cup for best football player. Cementarnica USJE AD Skopje won the Cup for Fair Play.
The Chief Executive Director of Cementarnica USJE AD Skopje, Mr. Antonios Nicolopoulos, also took active part in the Games, especially in the football matches.
Apart from the sports activities, the participants of this event had organized gatherings in the evenings to get to know each other and exchange experiences and opinions. 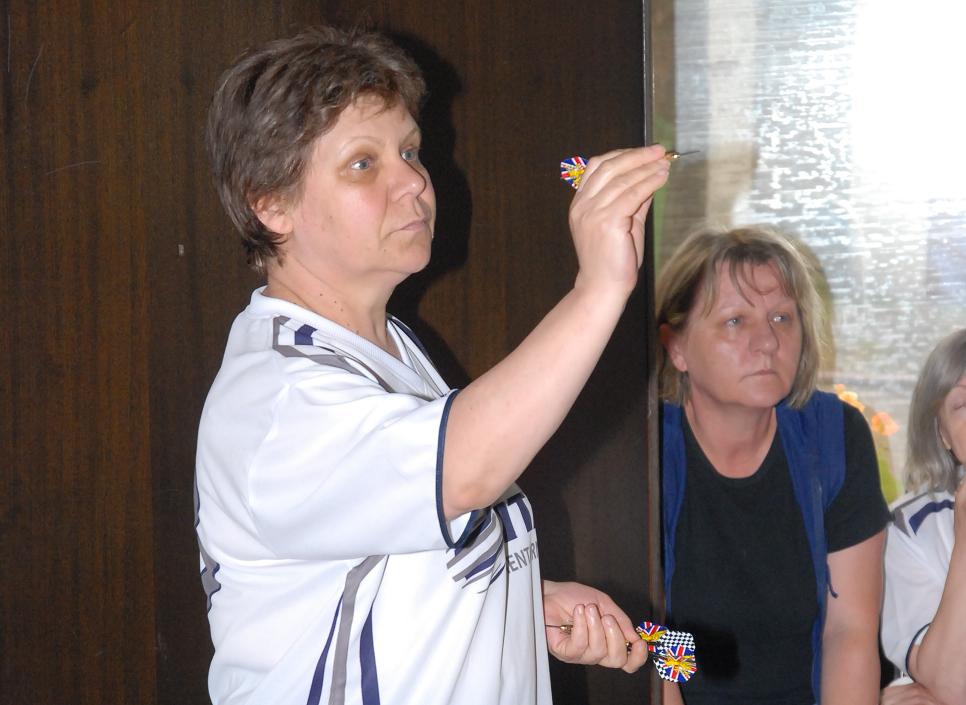 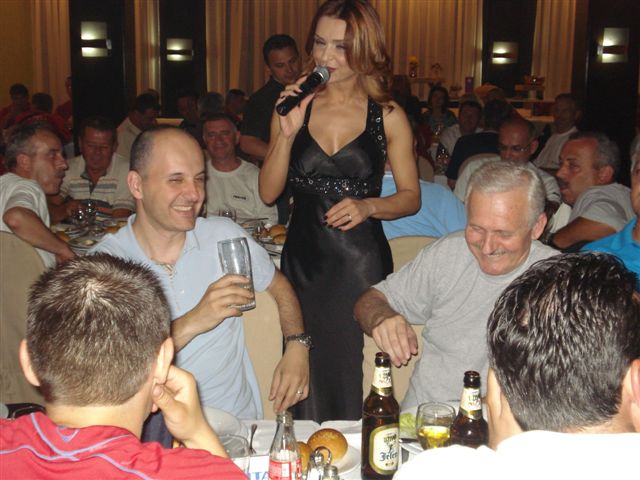