Every year Cementarnica USJE AD Skopje traditionally awards its employees with 10, 20, 30, 35 and 40 years of service with jubilee awards. USJE significantly appreciates and is proud of its employees, their accomplishments and their contribution to the Company’s strategic goals and long term sustainability.

The ceremony took place on Apr.14th, 2010 when the Chief Executive Director, Mr. A.Nicolopoulos congratulated the jubilees and handed them their diplomas and awards.  The ceremony was followed with a lunch for all awardees.

This year for the first time the ceremony of jubilee awards was substantially enriched, bringing higher symbolism to the event.  An action was organized in which every jubilee planted a tree in the factory yard, as a symbol to the significance of this day and in the same time to bring higher value to the planet.

The saddles were provided by Cementarnica USJE AD Skopje, trees type Cupresociperis Leilandi, 2 meters high as a gift to its employees for this act of planting.

The aim of the Company is to put long term symbolism on this event and in the same time to contribute to the sustainability of our environment. 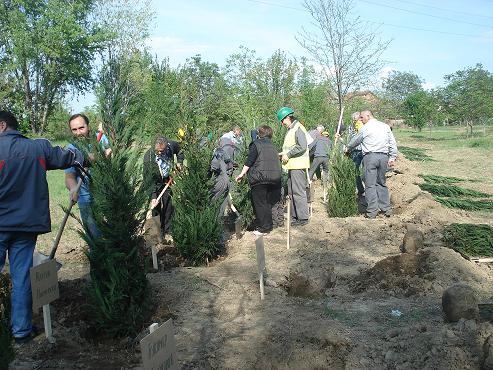 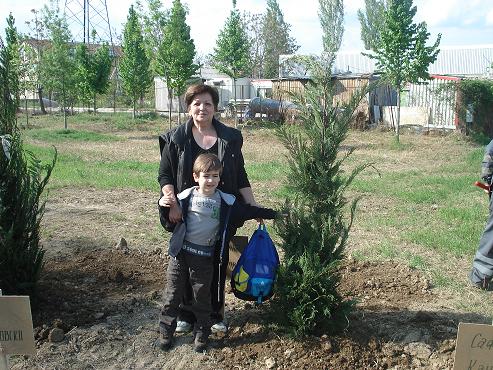