The employees of USJE donated food for the street children

On April 12th, 2013, the International Day for Street Children, USJE employees voluntarily joined the Caravan for donation of food to the children on street as part of the Campaign “Louder Together - Let’s Donate Food To the Street Children” organized by several non-governmental organizations.

A large number of packages with food were collected by our employees for the street children, who as the organizers say need to enjoy the same rights as any other children.

This activity is part of the global Campaign “Louder Together” and it is aimed at raising the awareness on ensuring children’s rights.

There are more than 10 million children living on the streets all around the world and they all lack the most basic things – food and shelter. USJE employees with this human gesture want to support these children in having their basic needs fulfilled. 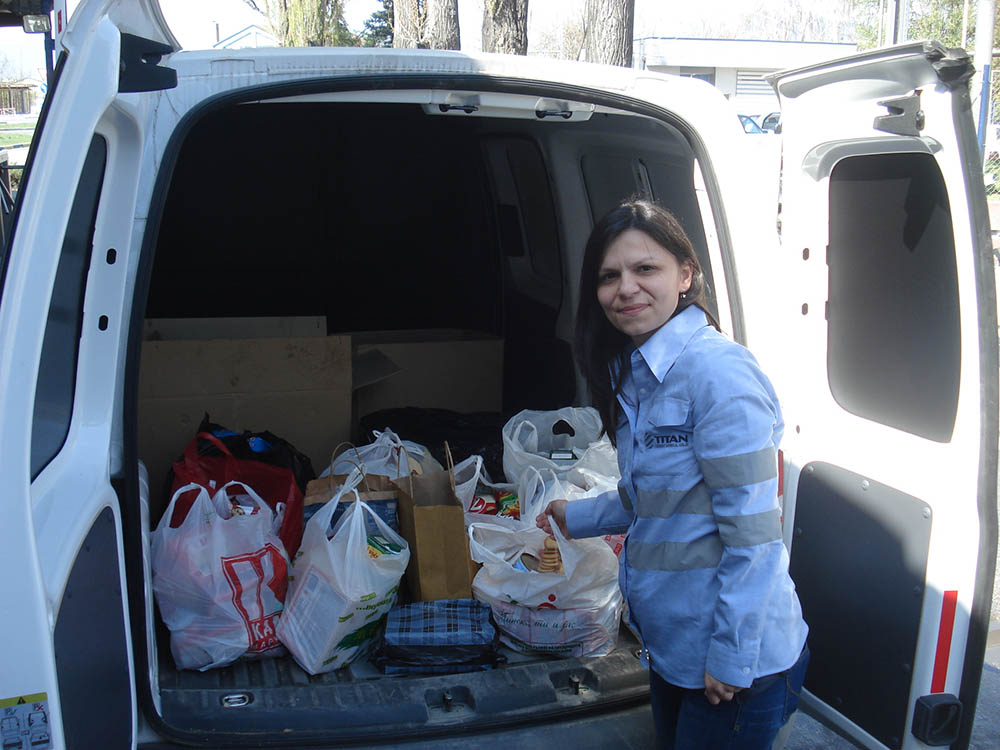 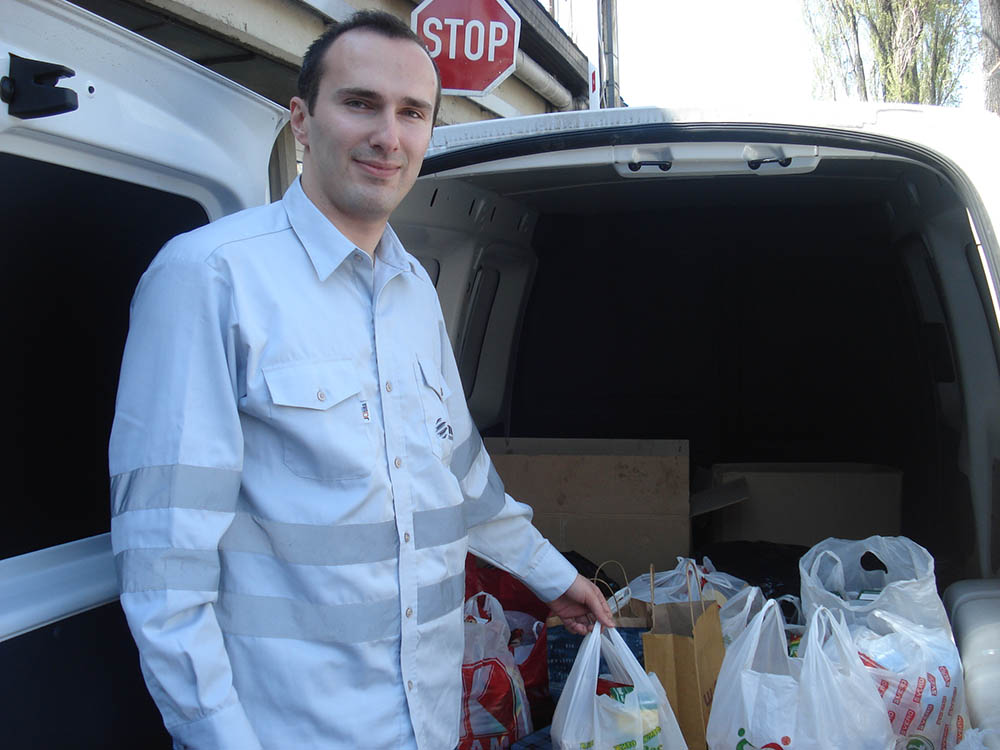