Driven by the Policy of the TITAN Group for responsibility towards the environment, Cementarnica USJE AD Skopje, in June 2010 started with preparation of a Study of the biodiversity in the artificial water accumulations – lakes within the Plant’s territory.
The lakes within the Plant’s territory have been created with collection of atmospheric and surface waters in the zones where the exploitation of marl has been completed over 30 years ago.
The natural process of population with plant and animal species as well as the stocking with fish made many years ago by sports fishermen employed with USJE has led to the situation that these water areas meet the characteristics of artificial lakes. The lakes do not serve as recipients of waste waters and are not used in the primary production process. Their role is enrichment of the area within Cementarnica.
The purpose of this Biodiversity Study was to define the quality of the waters and the existing species of flora and fauna in the lakes and their immediate environment.
Detailed researches ran during the preparation of the Study show that these lakes do not contain any endangered species of plants and animals, while the activities in USJE do not additonally contribute to the natural process of eutrophication – process of enrichment of the waters with nutrients that is characteristic for such still surface waters.
In order to slow down the eutrophication process, the Study suggests measures for improvement of the water quality that directly impacts the preservation of the biological diversity of the lakes.
The position of the experts involved in the preparation of the Study is that initiation of such project by the industry is a pioneering activity in our country and it is affirmation of the endeavors of Cementarnica USJE AD Skopje for protection and promotion of the environment. 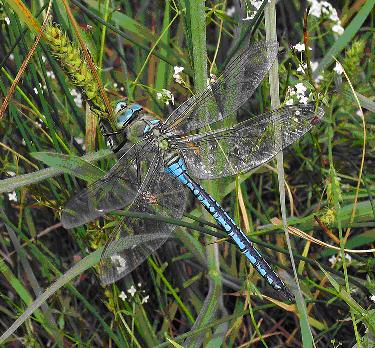 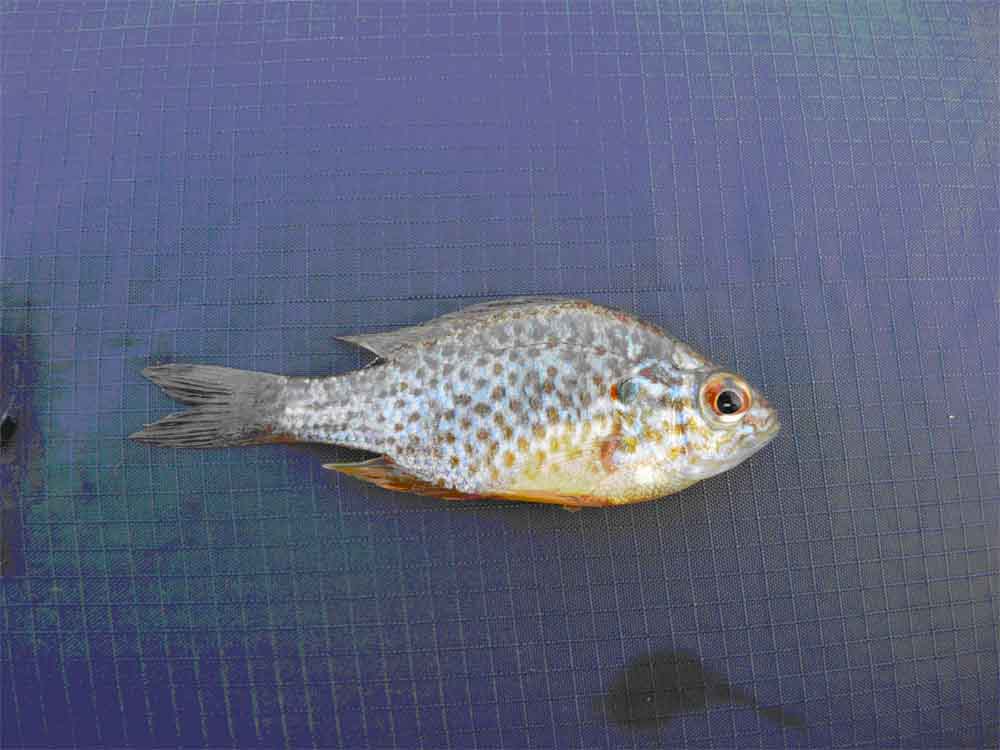 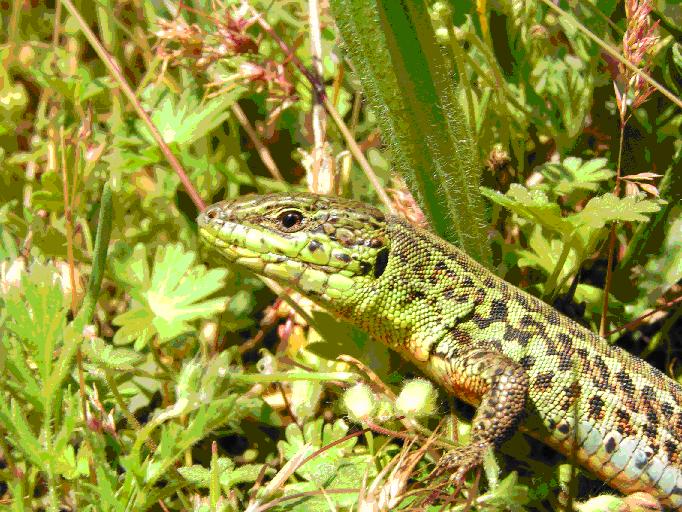 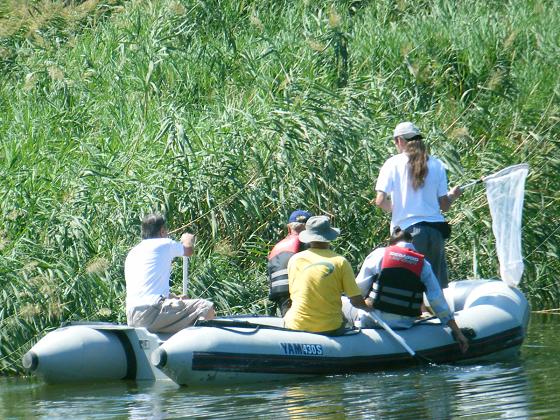