Cementarnica USJE is part of the Initiative Macedonia Without Waste 2012

On April 21st, 2012, on the occasion of the Earth Day, Cementarnica USJE has joined the initiative for cleaning the waste “Macedonia without waste 2012”. With this initiative Macedonia is joining the world action for cleaning waste Let’s Do It! World 2012.

The World Cleanup 2012 Action takes place in over 100 countries throughout the world, from March to September. On a global scale, tons of inappropriately disposed waste will be collected. Macedonia is part of this story.

In anticipation of Earth Day, spring action took place on April 21, 2012 in the municipalities of Kisela Voda, Dojran, Struga and Saraj, and on April 22 in Lipkovo. These pilot actions are the beginning of a campaign to clean up the waste "Macedonia Without Waste 2012" by which Macedonia joins the global initiative to clean the waste “Let's Do It! World 2012”.

Applying the concept of corporate volunteering and guided by our commitment for environmental care USJE employees gladly joined this initiative. During the weekend we rolled up our sleeves and got to work. More than 40 employees, including the management, volunteered on the territory of the Municipality of Kisela Voda in 3 locations: Rasadnik settlement; Boris Trajkovski Street, and the whole factory surrounding. Waste from landfills was collected and selected in bags with different colors in order to facilitate its separation, transport and recycling.

Our support to the action “Let’s Do It! Macedonia" is in line with our strategic initiative for environmental protection within the framework of corporate social responsibility. In the same time, with actions like this one, Cementarnica Usje with voluntary activities of its employees contributes to improving the health of the citizens from the neighborhood. 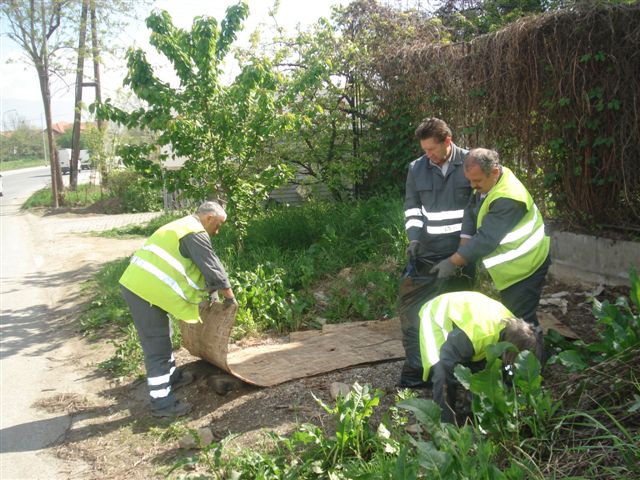 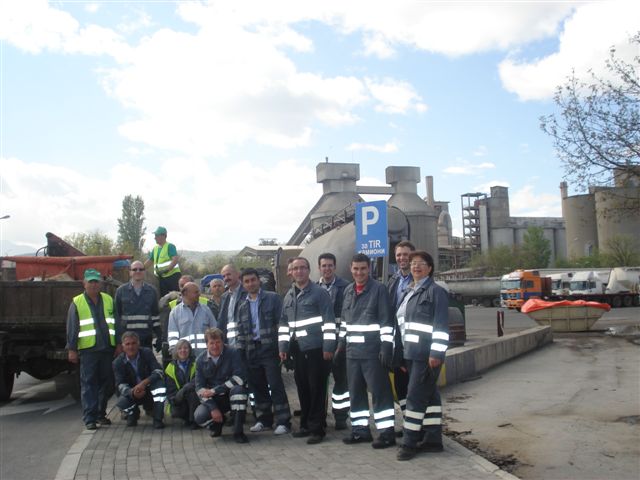 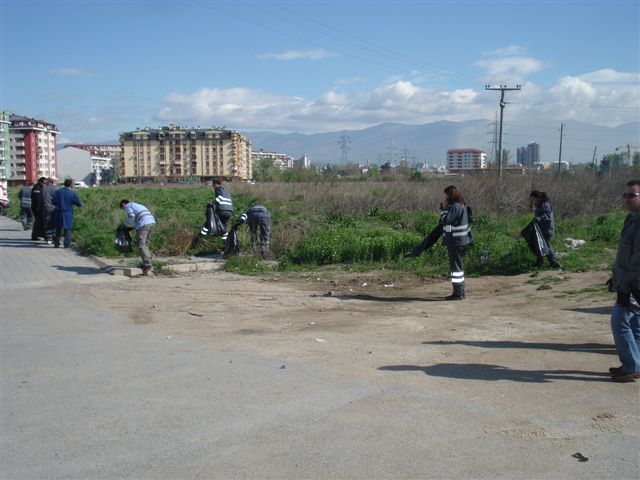 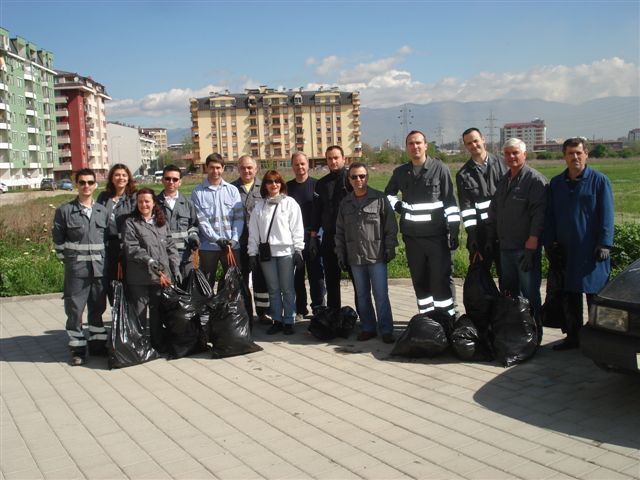