The employees of Cementarnica USJE were part of a volunteer action for planting trees on the territory of Kisela Voda Municipality. More than 40 employees, including the management team, contributed to the afforestation and greening a part of the USJE neighborhood near the new kindergarten, in which USJE  recently donated equipment.

Cementarnica USJE regularly participates in these actions acheiving benefit for the local community. 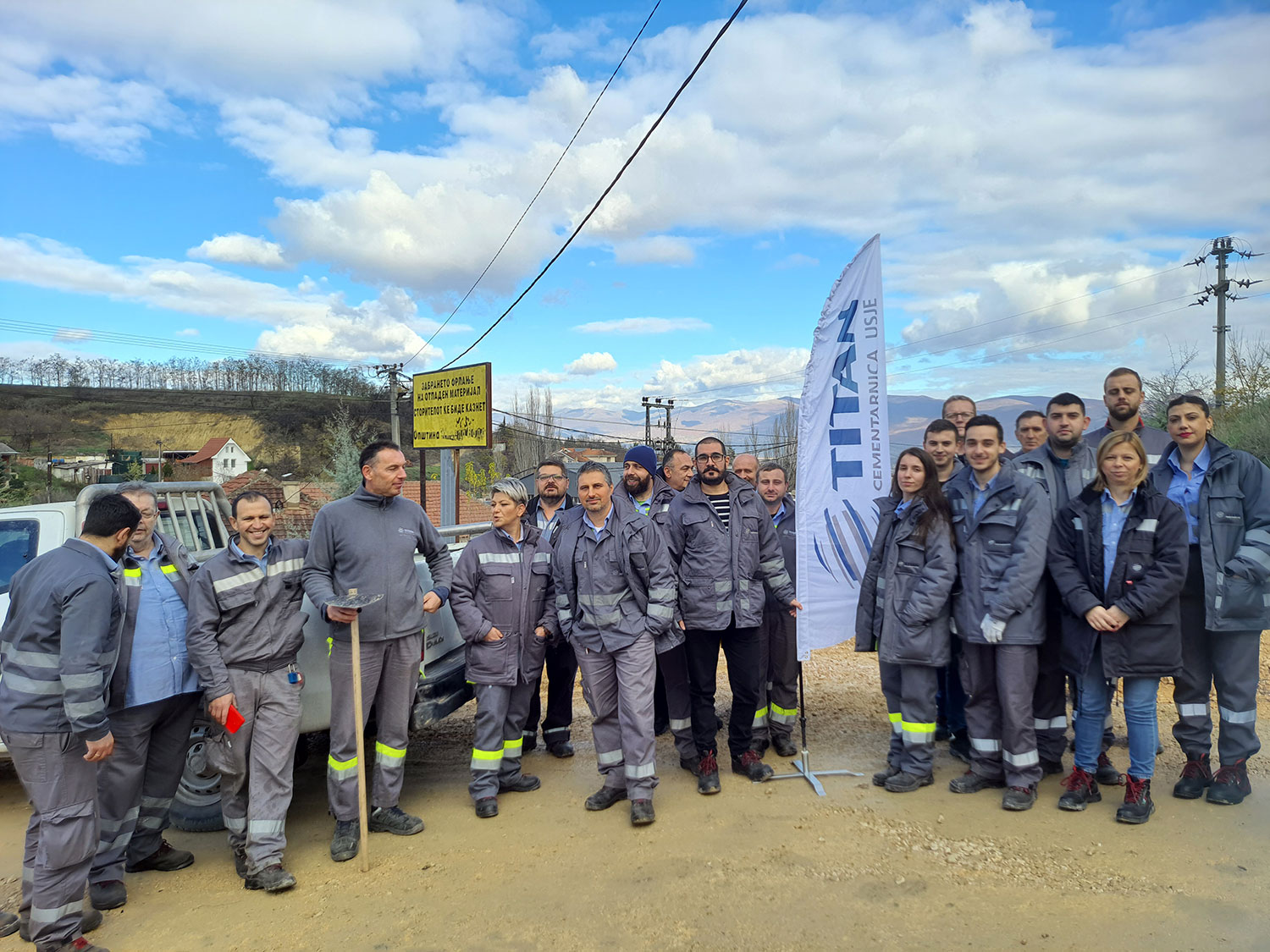 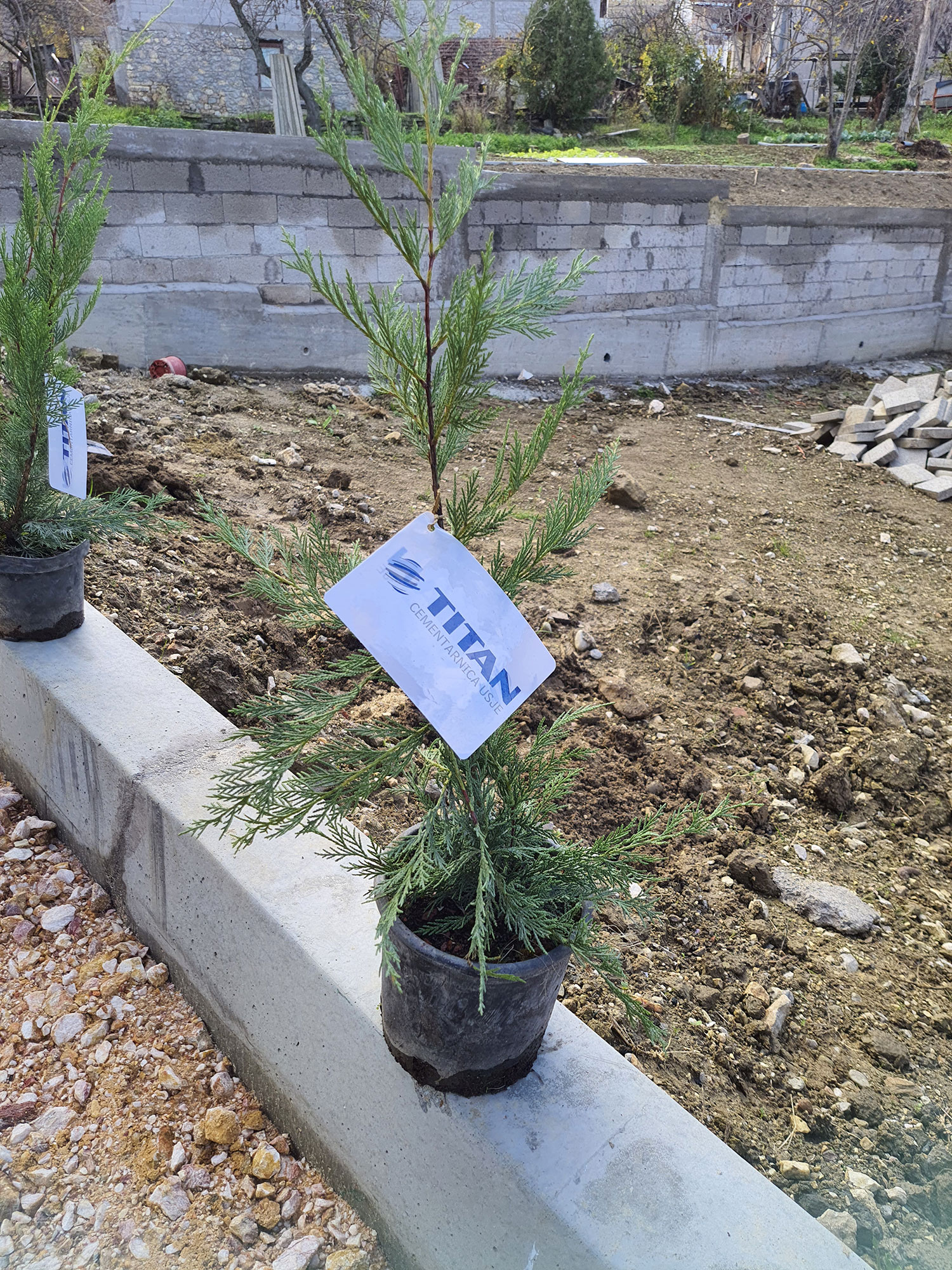 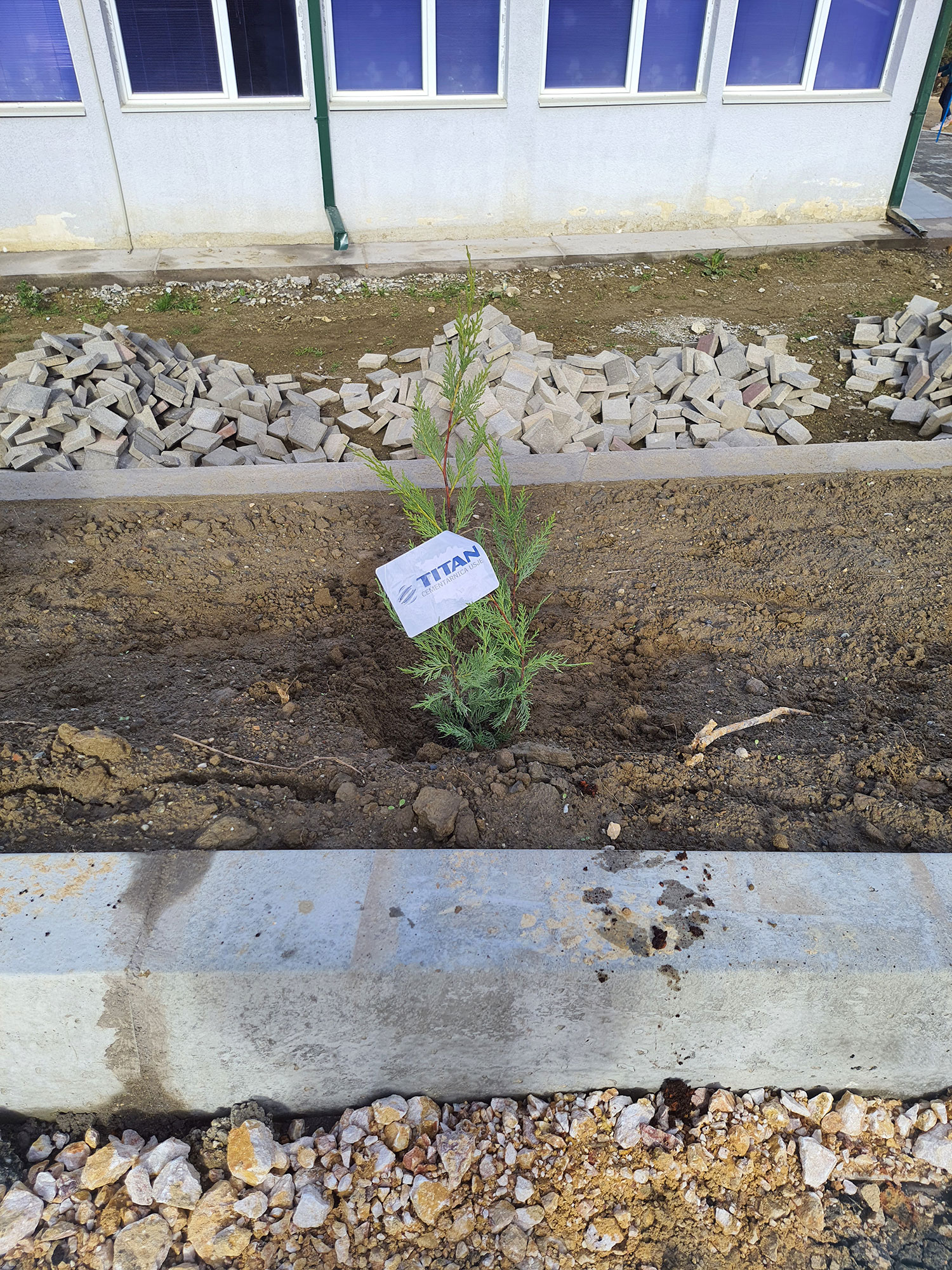