Cementarnica USJE received a jubilee award as one of the most awarded companies in the past 10 years. The award was presented by the Coordinating Body for Corporate Social Responsibility and the Ministry of Economy of the Republic of Macedonia at this year’s award-giving ceremony of the National Award for best socially responsible practices of the Macedonian enterprises for 2017.

USJE receives the jubilee award in recognition of its contribution to the field of corporate social responsibility and active implementation of projects in the past 10 years.

USJE has been the holder of the national award for socially responsible practices several times in the past 10 years. The company is the holder of five national awards, six recognitions and two jubilee awards, marking the 5th anniversary of the National Award for Corporate Socially Responsible Practices and the one that was awarded at the celebration of the 10th anniversary.

Otherwise, Cementarnica USJE is a signatory and a member of the United Nations Global Compact since 2008, which obligates the company to observe the principles of socially responsible action in the areas of environmental protection, human and labor rights, anti-corruption activities and corporate management and leadership.

The company publishes a comprehensive annual report for its efforts and activities in the sphere of sustainable development, environmental management and socially responsible activities since 2010, and for the first time this year it received advanced-level international verification by a specialized international auditing agency that verifies such reports. 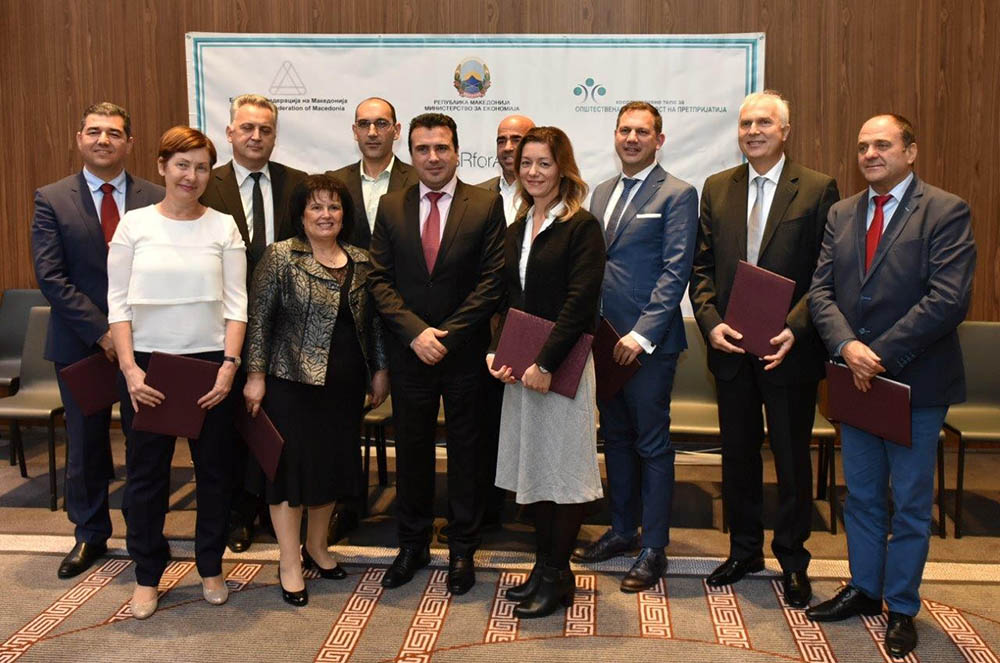 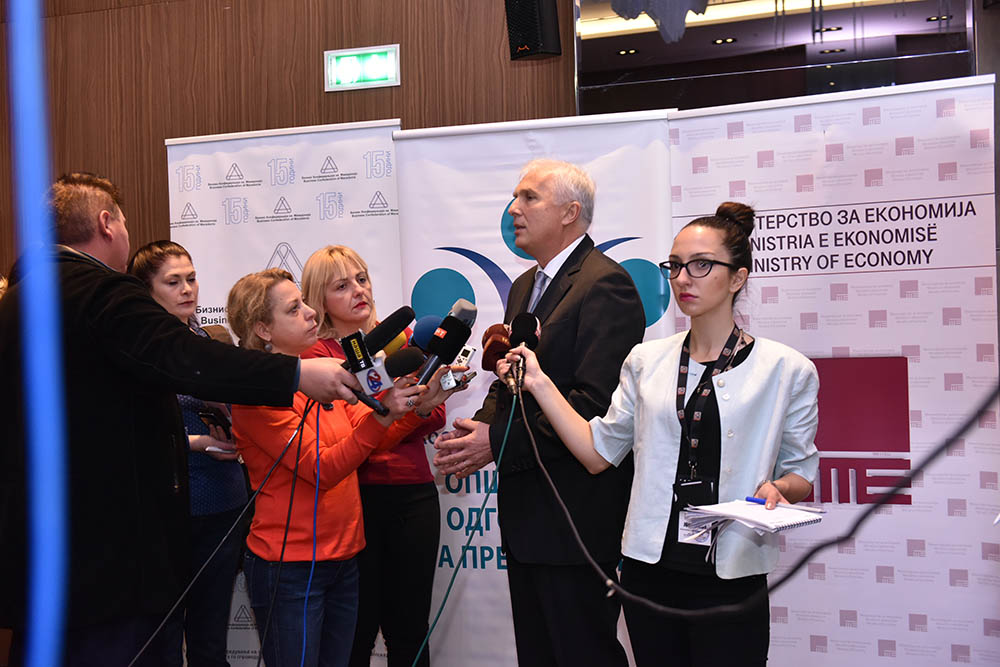 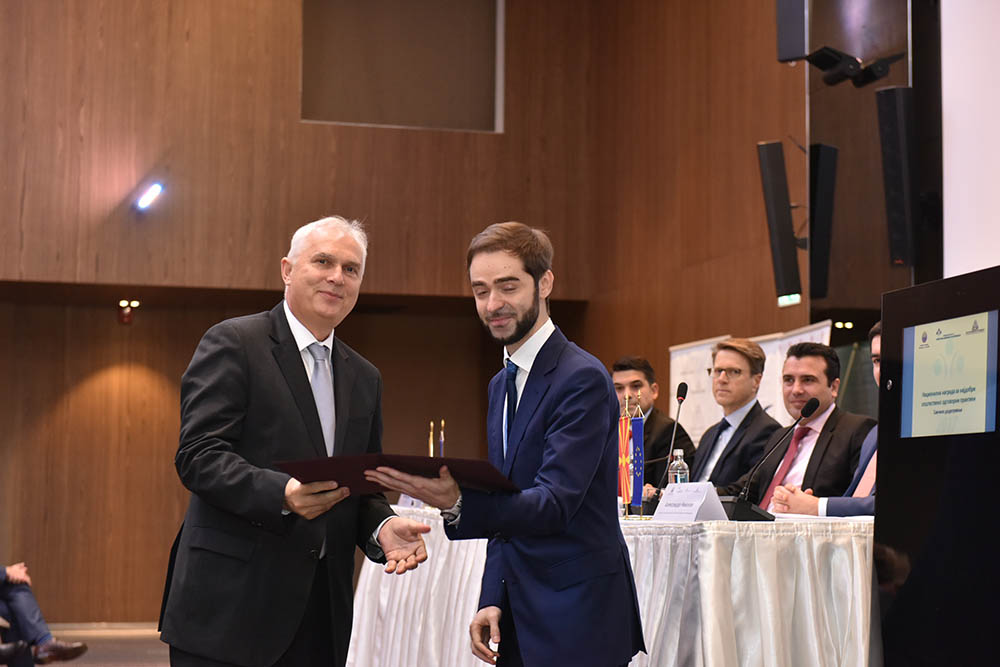