Usje joined the activities to mark the European Mobility Week

This year too, Cementarnica USJE was actively involved in the activities to mark the European Mobility Week, which is held traditionally every year from 16 to 22 September. In today’s bicycle parade along the streets of Skopje, which was held on the World Car Free Day, and which officially marks the end of the European Mobility Week, participated many employees in Cementarnica USJE, led by the management.

Furthermore, the company donated five bicycles for the luckiest participants in the parade whose names were drawn at the closing event in the City Park.

Today, all employees in Cementarnica USJE arrived at work using the public transport, walking or riding a bicycle, by which they continued their action for coming to work without a car every Wednesday thus, through a personal example, they confirm their commitment for protection of the environment and promotion of the healthy lifestyle.

“As a company, and also as people we strive to continuously promote and implement activities that raise the awareness and call for concrete action for better protection of the environment and people’s health. In order to achieve this goal, we are aware that we should all contribute as individuals, companies and as a community. Therefore, our company, apart from the continuous activities in this segment, is pleased to be part of all joint campaigns, such as the European Mobility Week, said Boris Hrisafov, Chief Executive Director of Cementarnica Usje.

The activities for this year’s celebration of the European Mobility Week were carried out under the motto “Smart and Sustainable Mobility –Investment for Europe”, organized by the City of Skopje, the Ministry of Environment and Physical Planning, the EU Delegation in the country and UNDP. The aim of all activities that promote sustainable mobility is to convey a message that the use of alternative means of transport contributes to the environmental promotion and people’s health and therefore they should be first choice, before our cars. 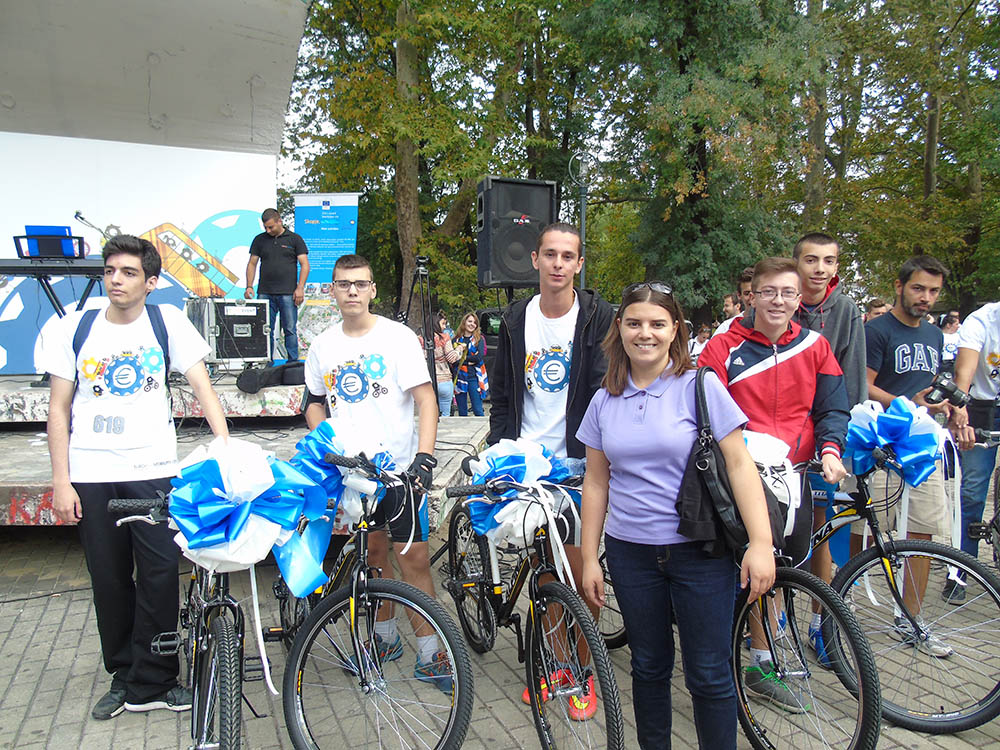 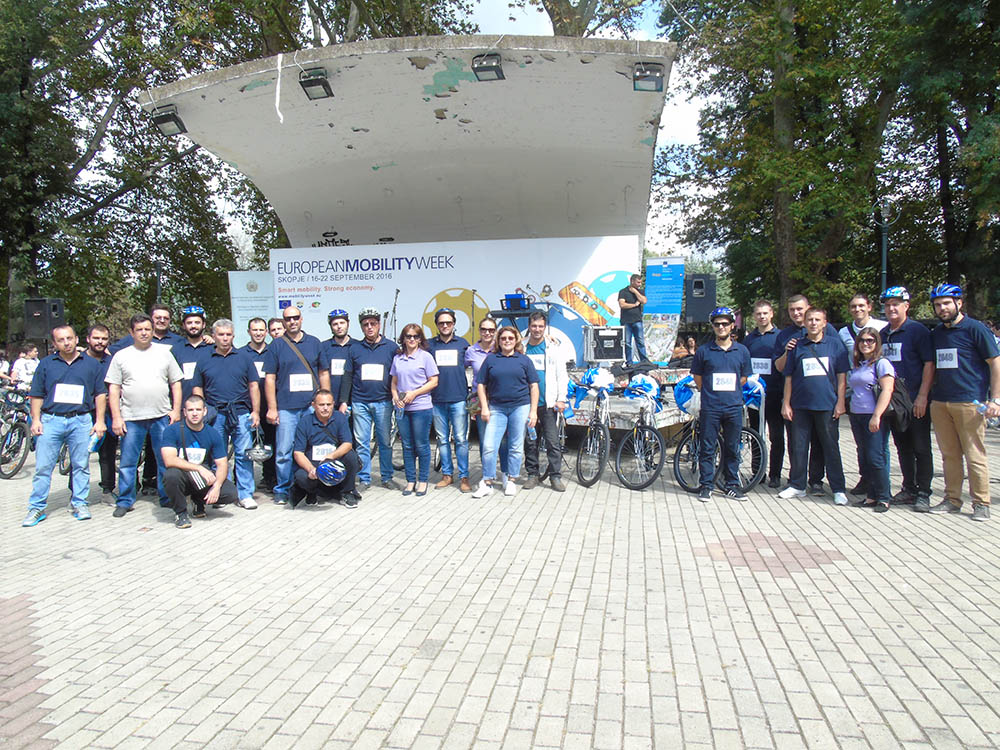 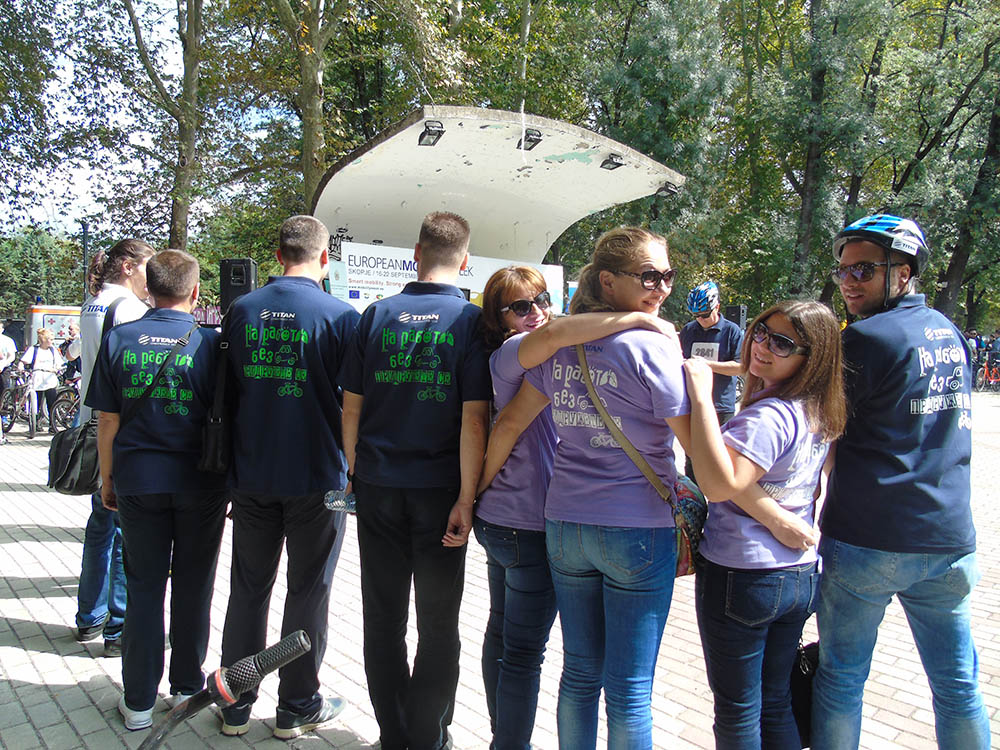 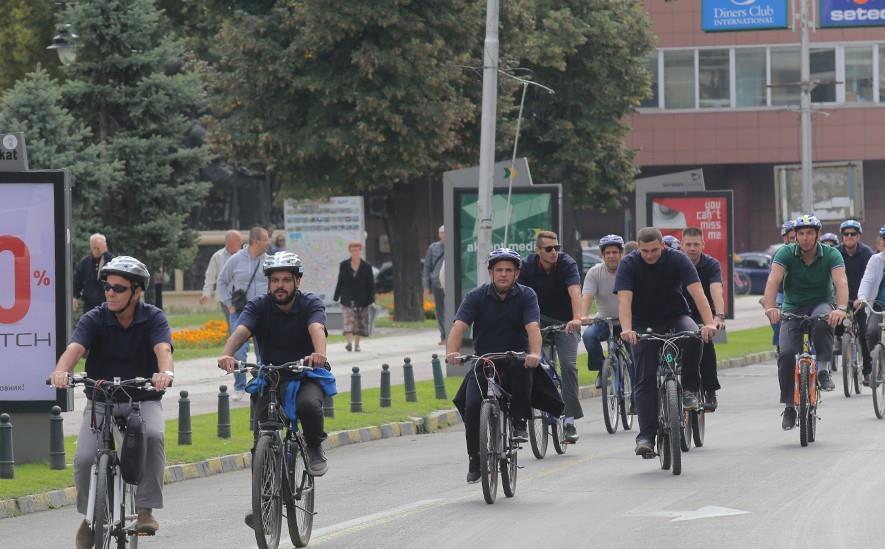